2010.
White & Baos can help you in planing your succession in Spain for the purpose of minimizing the payment of Spanish Inheritance and Gift Tax, which in some cases, particularly when applied to Non-Residents in Spain, can be very high.

In the past few months we have received a significant number of enquiries from individuals, normally Non Tax Residents in Spain and normally of British nationality, telling us that they were advised to GIFT their property to an English limited company (set up by them only for this purpose) in order to avoid INHERITANCE TAX (IHT) in Spain at the time of Death for the transfer of their property. Also they were informed that IHT in Spain is charged at 40% of the value of the estate for Non Residents. For this reason we want to cover this subject, as we understand that there could be serious consequences caused by following this advice.

First of all we would like to clarify that we understand that even if you transfer the property to a company by means of a gift, sale, or any other way, and the company has no real activity and its only asset is the property, when the shareholder passes away their shares must be transferred to their heirs and the shares will represent the ownership of the Spanish property so, theoretically the inheritance tax (IHT) should be paid anyway.

First of all one must take into account the fact that Spanish IHT, as applied to Non Tax Residents, is calculated on a sliding scale. The minimum percentage is 7.65% and the maximum is 34%.

These clients also told us that they were advised to transfer the property to a limited company incorporated in the United Kingdom by means of a GIFT, as the companies are not subject and do not pay Gift Tax, so for the Gift Deed, the only taxes to be paid are 1% Stamp Duty (AJD), that means 1% of the declared value of the property.
We agree with the fact that companies do not pay gift tax,, but we understand that when a company receives a gift, the company will need to pay company tax ( Impuesto de Sociedades) if is a Spanish SL or Income Tax for Non Residents (19%) if the company is an English Limited company, as in this case.

This means in practice, as per our interpretation of the Income Tax for Non Resident Law (Real Decreto Legislativo 5/2004), that if you are a Non Resident in Spain and you gift a Spanish property to an English limited company, you should pay 1% Stamp Duty as mentioned before, but also the company must pay as per the article 25.1.F of the RDL 5/2004 a 19% tax for the gain obtained (value of the property). If the company does not declare this tax in the Income Tax Declaration as Non Resident, it could suffer an inspection and be subject to penalty proceedings.

If a Non Resident Tax couple decide to GIFT a property of a value of 200.000 Eur. to an English limited company, the taxes to be paid should be 1% Stamp Duty (which amount 2.000 Eur.) and also the company should declare the gift in its Non Resident Tax Declaration, paying 19%, which amounts 38.000 Eur.. The total tax payable in this scenario would be 40.000 Eur., this being significantly higher than the Inheritance Tax (Impuesto Sucesiones) that they are trying to avoid.

As we mentioned in a previous article, the General Tax Office (Dirección General de Tributos) made this point very clearly in the Consultation number 2017-04. This involved a French Institution that was a beneficiary of a Spanish Inheritance, and it was held that in this scenario the inheritance or gift are not subject to Inheritance or Gift Tax, but there must be paid Income Tax for Non Residents when the recipient is a company non resident in Spain.

Therefore if you want to transfer your property owned personally to a non Spanish Company, there are better options available than to do so as a gift. And if the purpose is to minimise or avoid Spanish inheritance tax, we understand that are often better and more effective ways to do it. Please if you are worried about the IHT to be paid in Spain then come and see us we will be more than pleased to assist you.

While it is true that IHT in Spain can vary from 7.65 % to 34% it is also true that the amount to be paid will be affected by many others factors such as your fiscal domicile, the Spanish Community where the property is located, the years you have lived in Spain and even the way your Spanish Will was drafted. 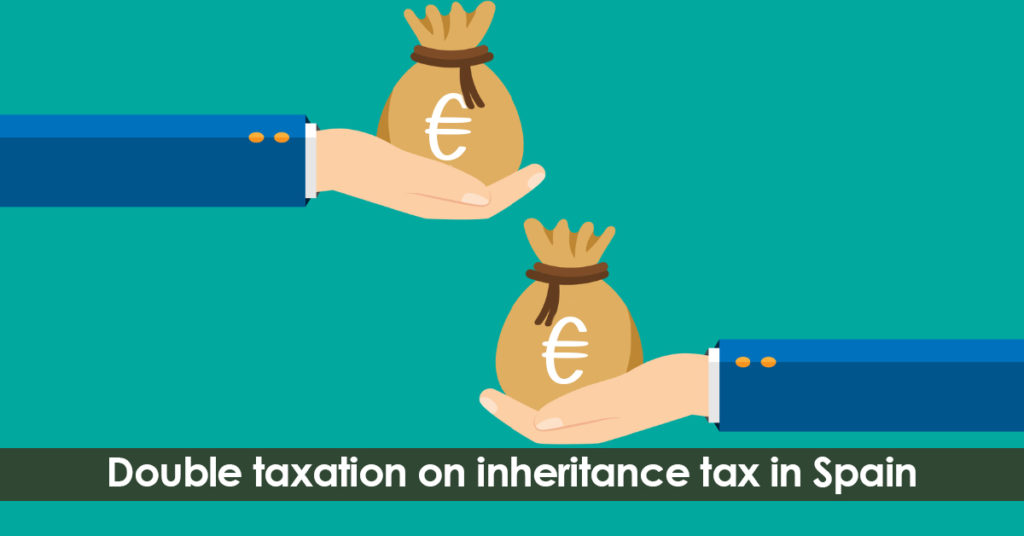 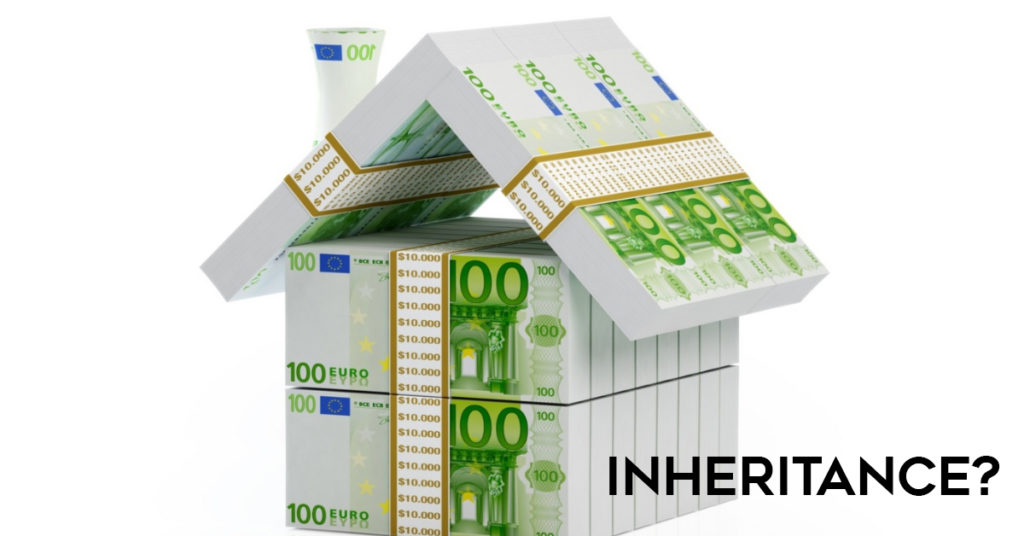 save gift and inheritance tax in Spain […] 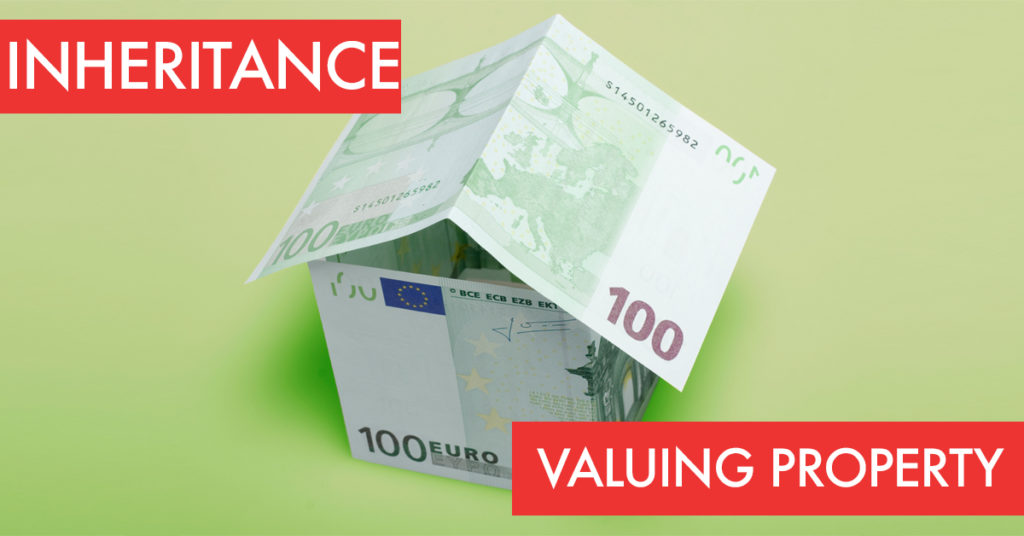 How to value properties for inheritance purposes in Spain, calculation of the minimum tax value of a real estate property. […]