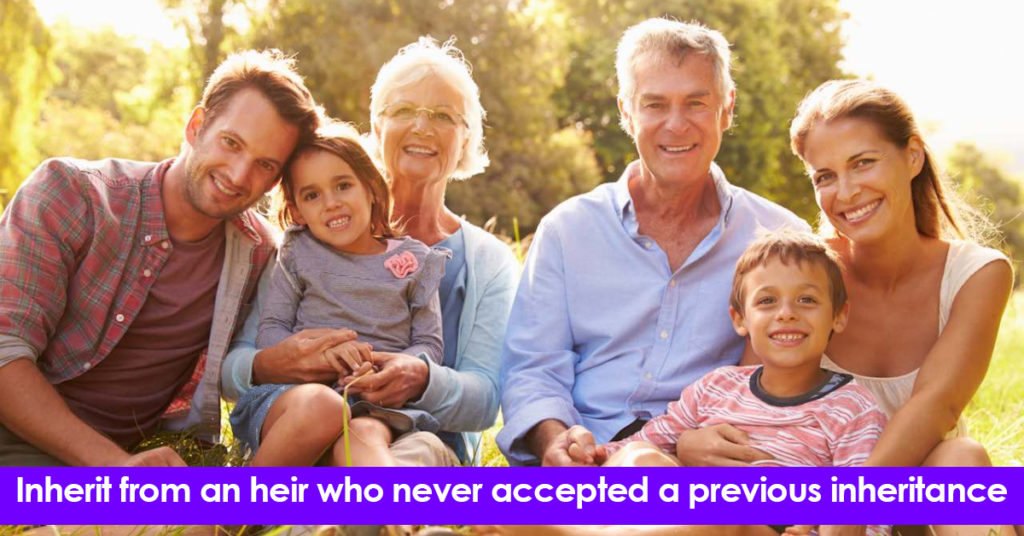 My parents owned a property in Denia, Alicante with the title shared at 50 per cent each and which has a value of about €200,000.

They made wills naming each other as heirs and then me. My father passed away in Spain 10 years ago and my mother recently in March 2020. How should I consider the situation with regards to inheritances and probate in Spain? Should I inherit all from my mother or from my father and mother?

We should say, that this question has particular significance especially in relation to the inheritance tax to be paid in Spain.

Until relatively recently, the interpretation of the Spanish tax authorities was that in this case there would be two inheritances: 1) your father’s inheritance, for which your mother as heir (represented by you as she died) would inherit from your father 50 per cent of the house (€ 100,000).

But now, it could be understood that you have inherited directly from your father 50 per cent of the house (his part), and from your mother, her 50 per cent which means that you will not be paying inheritance taxes in Spain, as the value would be €100,000 in each inheritance

The legal justification of this is found in article 1.006 of the Civil Code that establishes that: “At the death of the heir without accepting or repudiating the inheritance, the same right that he had will pass to his heirs.”

Therefore, it can be understood that if your mother never accepted your father’s inheritance, her rights to inherit will pass to you, so, you will inherit directly from your father (in the position that your mother had).

This interpretation has been confirmed by the Spanish Supreme Court, which has modified its previous court precedents.

This concept is very important, so that in the case of double inheritances when an heir dies without accepting an inheritance, from the tax point of view it could represent an important inheritance tax saving, since a double transmission of inheritance is avoided, in relation with your father’s estate that would be inherited directly by you.

Therefore, if you need legal advice in relation to the inheritance or probate process in Spain, to minimize and save inheritance and gift tax, etc. Contact our law firm and we will help you.