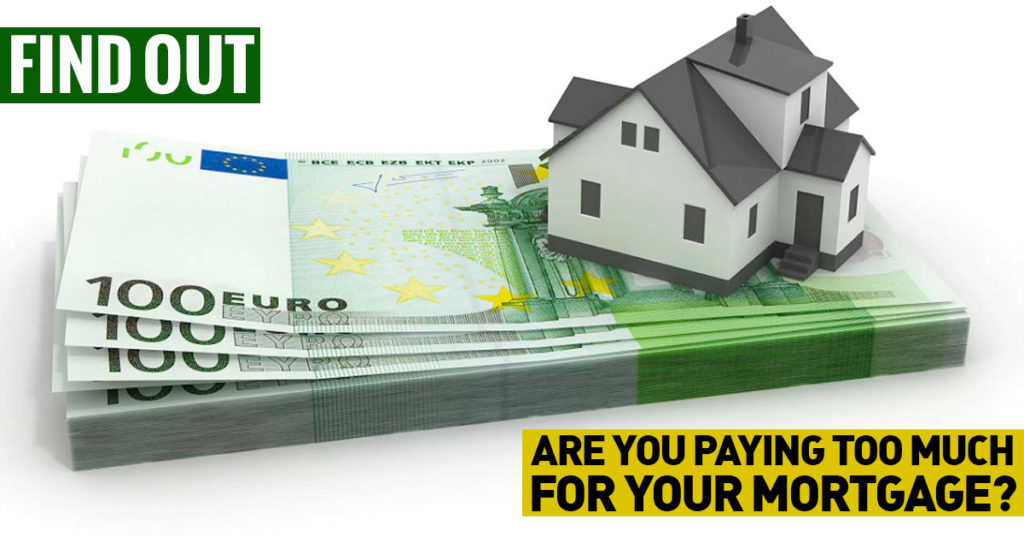 Most people have a mortgage. Usually they have a variable interest rate, which in most cases is referred to the EURIBOR, the most common interest index or rate of reference in Spain.

However, in some mortgages the interest rate of reference is not the EURIBOR, it is the Index of Reference of Mortgage Loans or IRPH, today it is known as the IRPH of all entities, which takes into account the loan interests agreed by all financial institutions.

The main problem is that although most consumers are unaware of it, the IRPH is and has always been much higher than the Euribor, in fact at the time of writing this article, the Euribor is -0.03%, and IRPH of all entities is + 1.89%, so it  is 1.92% higher.

The IRPH is an official index and is legal, but, as happens with the mortgage floor (suelo) clauses, they were included in many consumer’s mortgages without their knowing it, resulting in major economic losses because they pay much more than if their mortgage had been referenced to Euribor. It is essential to know whether the consumer when signing the mortgage was informed of the existence of several benchmarks or mortgage interests rate or indexes, and the consequences of choosing one or the other, etc.

So if you have a mortgage and despite the general decline in interest rates, you are still paying a high interest, then you may be affected by a mortgage floor clause, or by the IRPH, or both.

If you were not informed correctly about the interest index of your mortgage, if no one explained the different options, the possible consequences, you could request that the IRPH be declared null and void, for being abusive. In this sense, the court decision of the Provincial Court of Alicante number 309/2015, although ruling against the consumer, confirmed that the IRPH clauses are subject to a transparency control, its validity depends on whether the consumer has had an adequate knowledge before signing the mortgage of their economic and legal consequences, the same as applies for mortgage floor clauses.

There are many court precedents that have declared IRPH null and void, like the Court decision of the Provincial Court of Vitoria, Section 1, granted on the 10/03/2016, of the court case number 248/2015 of the Commercial Court No. 2 of Murcia, etc.

The clauses stating that the interest to be paid will depend on the IRPH will not always be declared null and void, but if you are affected by this type of interest, and you were not conveniently informed by the bank, legally you have the ability to claim for its nullity, and the refund of all interest overpaid, which are usually very high amounts. Contact us and we will help you.

The information provided in this article is not intended to be legal advice, but merely conveys information related to legal issues.