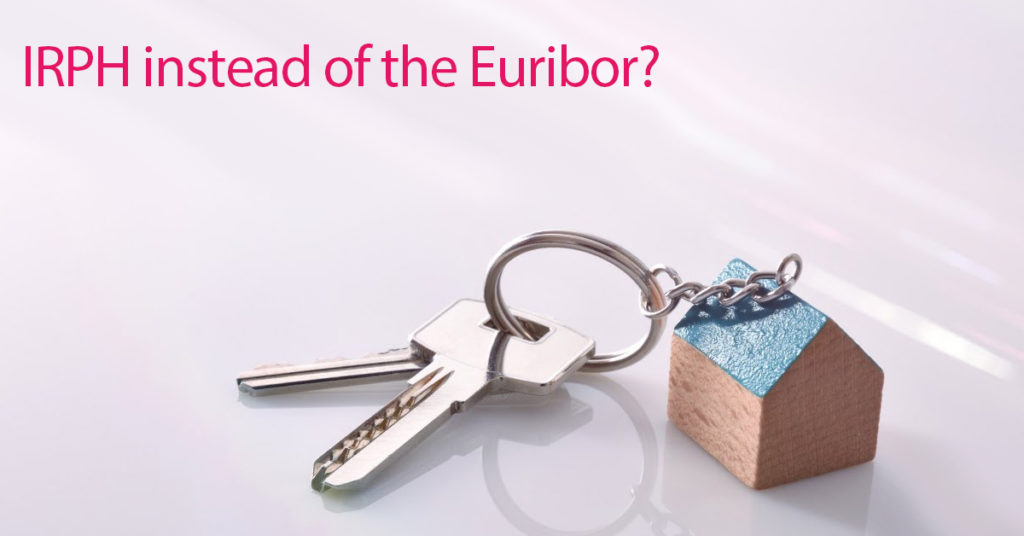 MANY people have or have had their mortgage loan in Spain linked to an interest rate different to Euribor (which is the most common rate).

Until 2013 however, there were many loans known as IRPH DE BANCOS, or IRPH DE CAJAS DE AHORROS, which in reality were the average rate of mortgage loans for more than three years for the acquisition of real estate properties, granted by banks or cajas (Savings Banks).

Whilst these two types of loans have been removed from the market the one known as IRPH DE ENTIDADES (OF THE ENTITIES) still remains in effect.

If you have or had a loan in Spain of this type, it is very possible that you can have if nullified for the following reasons:

Although it is true that the IRPH as well as the EURIBOR and other interest rates are part of the official index, published by the Bank of Spain, the way in which it is calculated is obscure and there are more than reasonable questions about the possibility of the banks themselves influencing its calculation.

Although mortgage loans linked to the IRPH are clear in the terms of their wording, it is questionable whether they are transparent, in as much as whether the consumer at the time of signing was able to understand the implications and legal, economic and financial consequences of it, especially in comparison with those linked to the Euribor.

That is to say, whether the banking entities, when selling the mortgages referenced to IRPH and not to the EURIBOR, informed their customers that the IRPH was traditionally higher than the Euribor  and therefore in principle less advantageous for such clients.

3- IRPH and the current situation.

Due to the possible influence of the lenders in setting the IRPH which could have been to the detriment of the consumers and also, in relation to the possible lack of clarity of the loans linked to the IRPH, we are currently awaiting the European Court of Justice, (ECJ) to issue a ruling concerning its validity, transparency, etc.

4.- What to do if you have or had a mortgage with IRPH.

If you have now or had a mortgage linked to the IRPH (either IRPH from banks, cajas or entities), we at White Baos Abogados recommend you to:

In the event that the IRPH clause is declared invalid (and we assume that it will depend on whether or not the bank gave the right information about it, which in our experience was generally not the case), the application of the agreed subsidiary interest rate agreed in the same mortgage will apply, unless it is not valid, or the Euribor will apply.

This would mean the recalculation of everything paid for your mortgage loan and since the IRPH is higher than the Euribor, it would mean the possibility of recovering significant amounts of money plus interest.

Therefore, if you have or had a mortgage referenced to an IRPH or index other than Euribor, if you want expert advice contact us.

The information provided in this article is not intended to be legal advice; it simply transmits information related to legal issues.