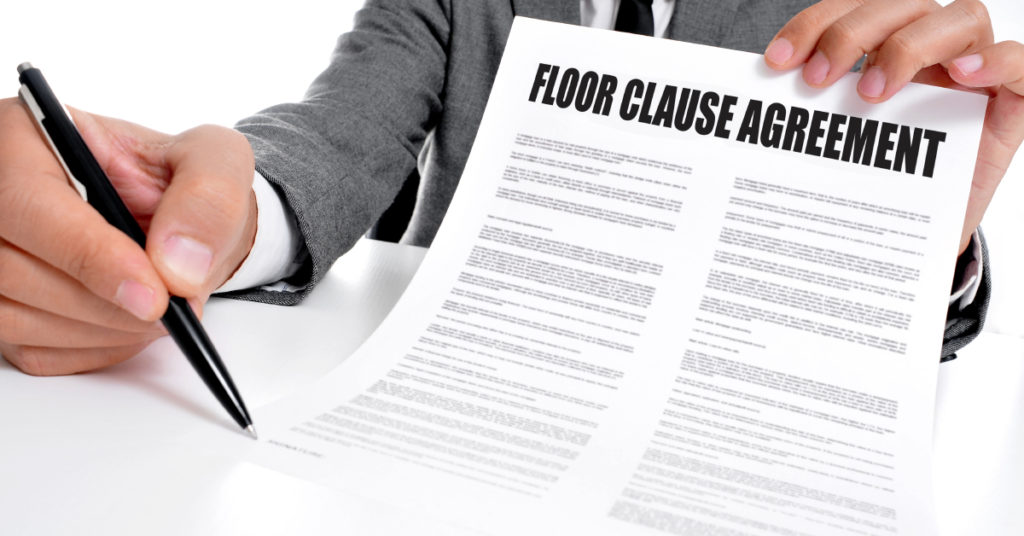 UNFORTUNATELY, there are many people affected by the mortgage floor or ‘suelo’ clauses who were contacted by their banks and asked to attend their offices to sign agreements without advice from an expert lawyer. According to the banks, these agreements aim to improve the conditions of the clients’ mortgage loans.

Unfortunately, what most of these agreements did was to reduce the floor or minimum interest clause, or even agree a fixed interest rate, resulting in a waiver of legal actions for the client and consumers in relation to the floor clauses and typically meaning that the bank saves thousands of Euros.

Until recently it was understood by most courts that these agreements were a novation, i.e., the replacement of an obligation by mutual agreement, or modification of the floor clauses and were null, since the mortgage floor clauses have been declared null and void when they affect consumers. But they are not transparent, so it was understood, explained in a very basic way, that the modification of an absolute null clause is also null and void. Based on these criteria, the courts had been declaring these private agreements signed with the banks for the modification of the floor clauses null, allowing those affected to claim for the interest overcharged to them.

But, the Supreme Court has in April 2018 surprised us with sentence 205/2018. In the ruling, it pointed out that in a case study, despite the parties of Novation or Modification being named, the agreement was in fact a transaction or agreement between the parties, bank and consumer affected by the floor clause in which both freely made concessions (the bank lowered the minimum interest or floor clause, and the consumer agreed not to pursue legal actions) in order to avoid a court proceeding. The Supreme Court therefore decreed that these transactional agreements are perfectly valid legally, and the consumer cannot now claim for the floor clause having previously waived legal action.

But we cannot agree with this decision of the Supreme Court, because anyone who knows how the banks have behaved in relation to these agreements knows that they are not the outcome of an open negotiation and that the banks did not inform the clients about the implications of their consent not to pursue legal action. We understand that these agreements are null and void, and we are sure that many Spanish courts and possibly the ECJ will declare it because:

– The agreements offered by banks to their customers affected by the floor clauses were not negotiated, but drafted and imposed by the banks.

– The agreements ask clients to waive legal actions relating to the floor clause, but did not explain or quantify the financial amount they were giving up. How can the Supreme Court rule that a consumer understands the economic implication of a waiver when the bank did not advise the precise amount overcharged for the floor clause?

If you have or had a loan with a floor clause, do not sign anything with your bank without the agreement offered by the bank being reviewed by an expert.

Contact us, we are experts, and we will help you.