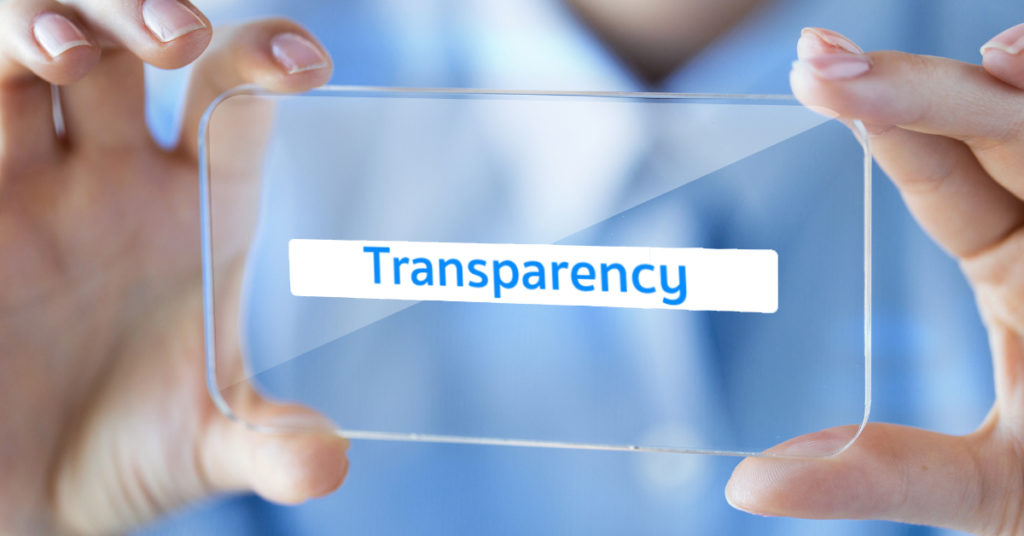 THE law and the rules for the protection of consumers and users have been developed in an extraordinary way both in Spain and in the European Union, with the particular directive in 93/13 covering unfair terms in consumer contracts applicable to the countries in the EU.

Among other issues, one of the most important concepts to have emerged in recent years, is that of transparency, he development of which has seen the Spanish Supreme Court playing a key role. Transparency is understood primarily as a concept that has to do with the need for contractual clauses to be clear, easy to understand and this is sometimes described as formal transparency.

Therefore you as a consumer when contracting with a bank, insurer, car salesman, plumber, etc., can demand that the clauses of your contract be transparent, which from a formal point of view means that they must be clear, understandable and do not refer to other (obscured) texts.

Also what is referred to as substantive transparency is also required, that is, that not only the clauses of the contract must be clear, but that the consumer must understands the legal, economic and other consequences of the terms.

For example, the Spanish Supreme Court has declared in most cases brought over the mortgage floor clauses, that although they contain a transparent clause from the formal point of view and its wording is clear, it is not transparent from a substantive point of view, because it cannot be fully understood or anticipated by the consumer what it actually may mean (financially, economically, etc.) in the future due to the possible fluctuation of interest rates, etc.

In reality, what we should tend as a society, and as was stated by the Supreme Court magistrate Mr Javier Orduña at a recent conference at the University of Alicante that I attended, is that in order to understand that outside of theoretical concepts of formal or substantial, transparency is an essential value and must be understood as a legal principle, in such a way that it is necessary to demand that contracts are transparent so that people can understand the consequences of what they sign.

Transparency in practice is understood as a principle with legal value that should inform the regulations for consumers and users, which has very important consequences in the current legal system and in the future, because you as a consumer can ask to have declared null and void any clauses of any contract, if the possible consequences of it were not clear and transparent at the time of signing.

Therefore, if you as a consumer have been harmed by a clause that was not transparent, when contracting with banks, insurers, service providers and other parties, contact us and we will help you.