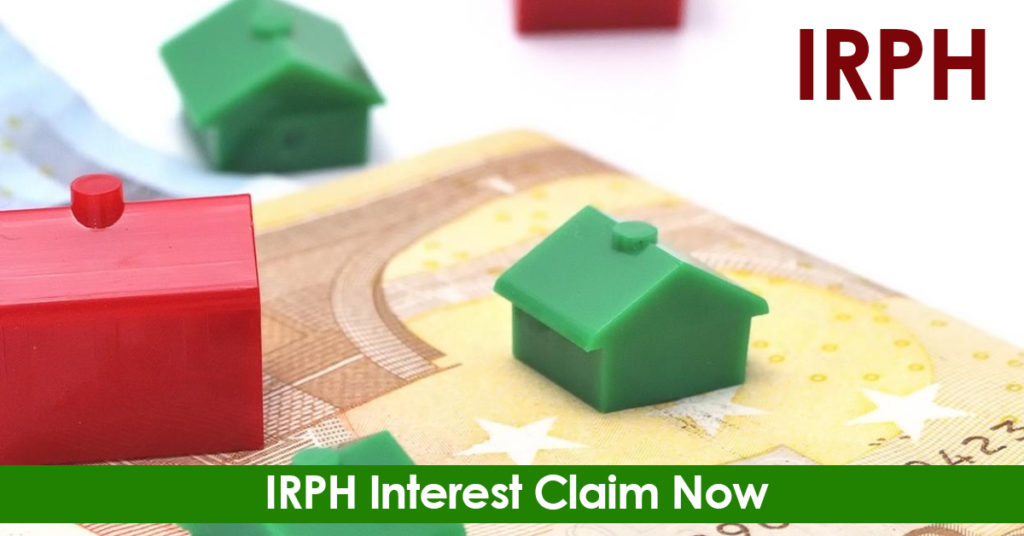 WE receive many enquiries in relation to possible legal and court claims regarding the nullity of the IRPH clause of mortgage loans signed in Spain because of the possible lack of transparency in the documents.

In today’s article, we want to focus on what can be claimed and what are the possible consequences of the declaration of nullity of the IRPH clause. In this sense, it must be taken into account that;

The European Court of Justice (ECJ) has pointed out on numerous occasions that an abusive clause should not be applied and should be removed in full from the contract, without the judges being able to modify it.

But it clarifies this by saying that only when the elimination of the abusive clause means that the contract cannot survive and the consequences are more damaging to the consumer, in accordance with article 6, section 1 of directive 93/13, then the judges could modify or replace it with another one.

Thus, we understand this to mean that the Spanish courts must decide whether the IRPH clause (fixing of the variable interest of the mortgage loan) is abusive, is not transparent and whether the mortgage loan contract can survive without that said clause and if not, whether the consequences could be more harmful to the consumer, if so, they should replace the nullified clause with another one according to Spanish law.

The ECJ said in its judgment of March 3, 2020 in relation to the IRPH clauses:

“In that context, were the referring court to find that (i) the term at issue is unfair, (ii) the mortgage loan agreement at issue in the main proceedings is not capable of continuing in existence without that term and (iii) the annulment of that agreement would expose the applicant in the main proceedings to particularly unfavourable consequences, it could replace that term …”

As lawyers specialising in the ​​area of banking law in Spain, we understand that it is absolutely possible that a mortgage loan contract could survive even if the variable interest clause IRPH is eliminated, for being insufficiently transparent, since legally nothing prevents a loan from having NO interest and is what is known as a free or interest-free loan.

In fact, the Spanish Civil Code itself states in article 1740 that the loan can be free of interest and in article 1755 says interest should not be owed unless expressly agreed, therefore, not only could a loan exist without interest, but legally all loans (with or without mortgage) have no interest, unless the parties agree it.

For all the aforementioned, we understand that it could be requested that the IRPH be declared null and void, as well as the variable interest clause of the mortgage loan and that the bank should return all interest paid.

If you have a mortgage and are affected by the IRPH, Floor, etc. clauses and you want expert legal advice, contact us and we will help you.