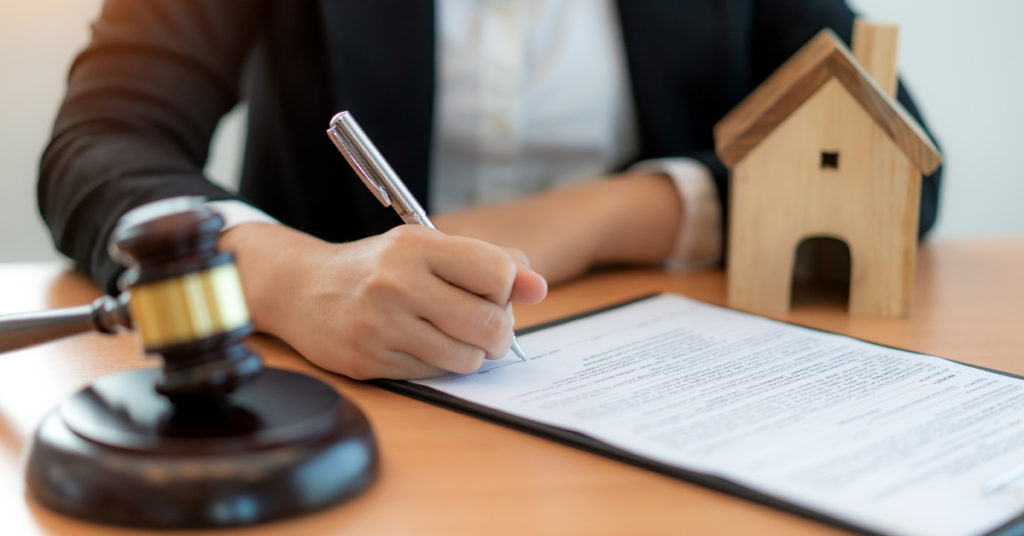 THE decision of July 9, 2020, by the European Court of Justice (ECJ) in the case C452 / 18 has recently been published and opens the possibility to claim in court for the mortgage floor clause, even if some form of amended agreement has been reached with the Bank.

As many of you will know, when the banks began to lose the mortgage floor rates court cases and solid court precedents began to be established, the banks began to contact their clients, offering to change their mortgage loans to fixed rate ones, or even lowering the floor clause, or the minimum interest to pay.

Many of these agreements were signed without the advice of a Spanish Lawyer and a number of bank clients, who were not legally advised, were not even aware that they had a floor clause, or the thousands of euros that it cost them.

In these contracts (novations or modifications of existing mortgage loans), worded as novation contracts or out-of-court agreements, banks required their clients to renounce the right to take further legal action after signing the agreement.

What the ECJ says in this judgment, which is significant because it differs from what was stated by the Spanish Supreme Court, is that:

Therefore, if you were affected by a mortgage floor clause rate, and signed an agreement with your bank, to modify your mortgage loan and convert it into a fixed rate loan, or to lower the floor clause, and in the same agreement, you renounced the right to make any later claim against the bank, then in accordance with this ECJ court ruling, you have additional rights.

This means that you could claim for the cancellation of the floor clause and the money overpaid, provided that you can prove that the agreement you reached with the bank is abusive because it is not transparent, and if it was not explained to you that the floor clause could be abusive and not applicable, or the legal consequences of the waiver of legal actions, etc.

If this is your case, and you want to claim for the your mortgage floor clause, even if you have signed an agreement with your bank, contact us and we will help you.