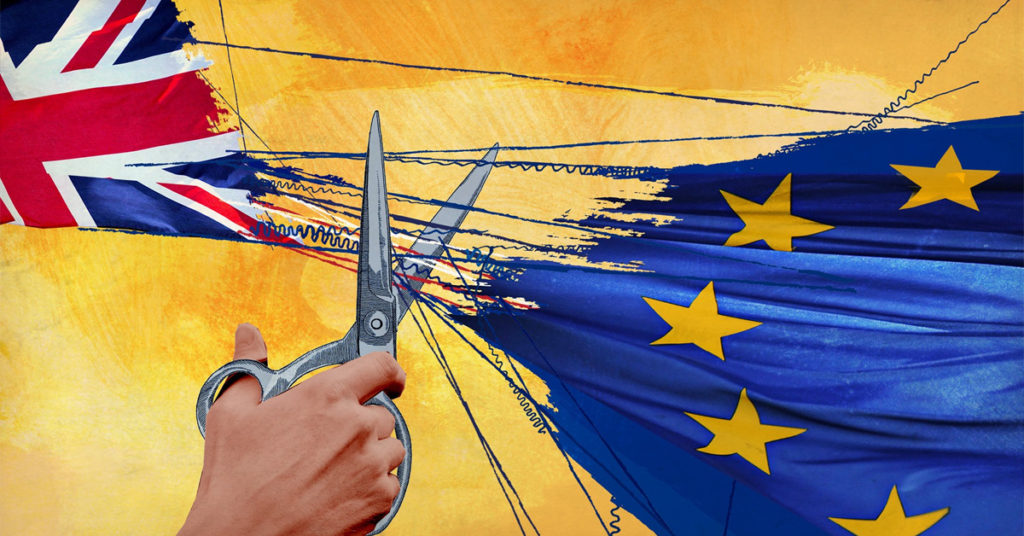 GIVEN the possibility of a Brexit without an agreement or a Hard Brexit, Spain has approved, through Royal Decree Law 5/2019, a series of provisional measures to regulate the consequences of such an event, albeit temporarily and provisionally.

Regarding this law, we should point out the following;

It is noted that some of the measures and consequences will be suspended if the United Kingdom does not, within two months of the entry into force of this law, agree a reciprocal treatment for Spanish individuals and companies in the United Kingdom, that is, the United Kingdom should recognise similar rights for Spaniards, so that the recognised rights in this law may be maintained.

This law will apply to British nationals and their relatives residing in Spain before the withdrawal (without agreement) of the United Kingdom, who must prove that they lived in Spain through a certificate of registration in the Central Registry of Foreigners or by any other means accepted in Spanish Law. We understand that residency prior to Brexit could be proven by: registration on the Padron at the Town Hall, copies of water and electricity bills, income tax declarations as residents, etc.

British nationals and their families will be obliged to submit an application, according to the documentation and requirements that will be established by the Council of Ministers, according to their new condition (nationals of a country not a member of the European Union), to obtain the corresponding residence and work permits, within 21 months of the withdrawal from the United Kingdom, and during this period British passport holders and their families will be allowed to continue to reside in Spain legally.

In addition, this law provides that British citizens residing in Spain before Brexit can obtain a long-term residence if they can prove that they have resided in Spain for more than five years continuously prior to Brexit.

Article 7, says that British professionals who are practicing a profession in Spain at the time of Brexit, may continue to exercise and develop their professional activity, even if there is a requirement to be a national of a member state of the European Union.

Article 11, says that unless an international agreement or one between the two countries is entered into, during the 21 months following the withdrawal of the United Kingdom from the Union, British nationals, who after Brexit reside and work legally in Spain, thus being subject to Spanish Social Security laws, will enjoy the same rights as before.

But these rights are conditional on the United Kingdom recognising the same rights for Spanish nationals.

Health cards will remain valid and will be used to allow for the receipt of health care, so that expatriates living in Spain will be able to use them for at least a further 21 months.

If you are an expatriate in Spain and if you have any questions, contact us and we will help