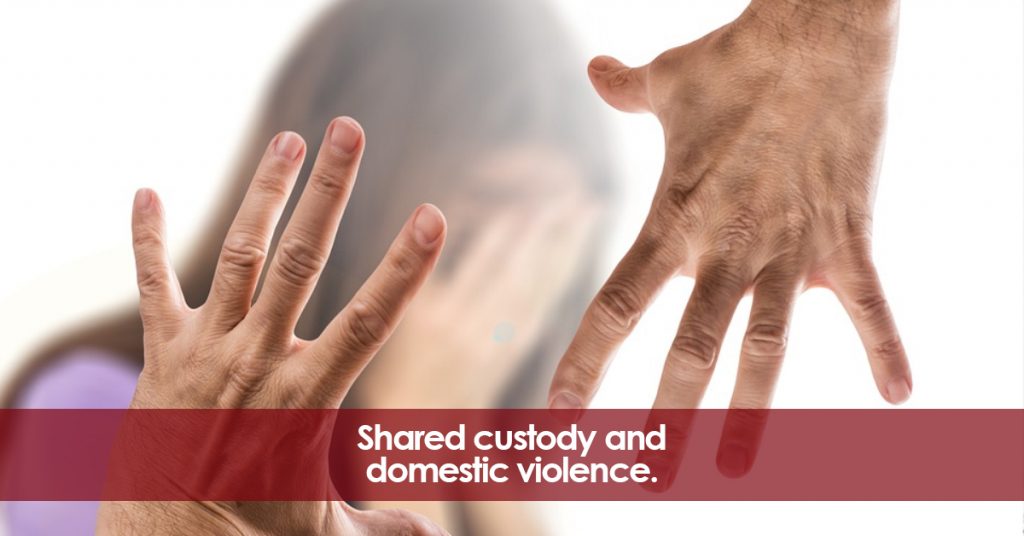 What is the shared custody?

Shared custody is a way of sharing equally the exercise of custody between the two parents. It must be assumed that shared custody is incompatible with gender-based or domestic violence or violence that may have been perpetrated against the children.

Therefore, when deciding in divorce proceedings on the possibility of establishing joint custody, it is necessary to see how the violent relationship between the spouses, past or present, is relevant insofar as it affects and harms the interests of the child.

The Spanish civil code makes clear the impossibility of granting custody and joint custody of minors, if criminal proceedings have been initiated against the father for attacking the spouse, or the children. Or even, without having started the procedure, when there is evidence of the existence of domestic violence.

7. Joint custody will not proceed when either of the parents is involved in criminal proceedings initiated for attempting against the life, physical integrity, freedom, moral integrity or sexual freedom and indemnity of the other spouse or the children who live together. With both. Nor will it proceed when the Judge notices, from the allegations of the parties and the evidence taken, the existence of well-founded indications of domestic violence.

Essential requirement: the peaceful relationship between the parents.

The essential requirement for the adoption of shared custody is the peaceful relationship between the parents.

It is normal that in divorce proceedings the relationship between the parents is not ideal. However, in order for the tense situation between the parents to make it advisable not to adopt shared custody, it will have to be of a higher level than that of a marital crisis situation.

In cases where the violent situation between the parents is incompatible with safeguarding the best interests of the child, single-parent custody is required.

The interests of the child are absolutely relevant in divorce proceedings.

Thus, judges must observe the interests of minors as a matter of public order to determine the attribution of custody, following the provisions of Organic Law 8/2015, of July 22, on the modification of the child and adolescent protection system.

Shared custody is understood by the courts as a regime of maximum collaboration between the parents. This type of custody requires a model of reciprocal respect between the parents that serves as an example and a guideline for the children.

In many cases of gender violence, this reciprocal respect is lost and, therefore, the possibility of achieving shared custody of the child is frustrated.

If you are going through a divorce and have further questions related to everything we have explained in this article about Shared custody and domestic violence, please contact us.

If you have suffered an episode of gender-based or domestic violence, contact 016. (Telephone service for information and legal advice and psychosocial care in matters of gender-based violence).

Joint or shared custody in Spain. Who keeps the use of the home?

Divorce and separation. Civil liability for breach of the visiting regime. Compensation for damages.

Separation and divorce in Spain. Change of country of residence of the minor children