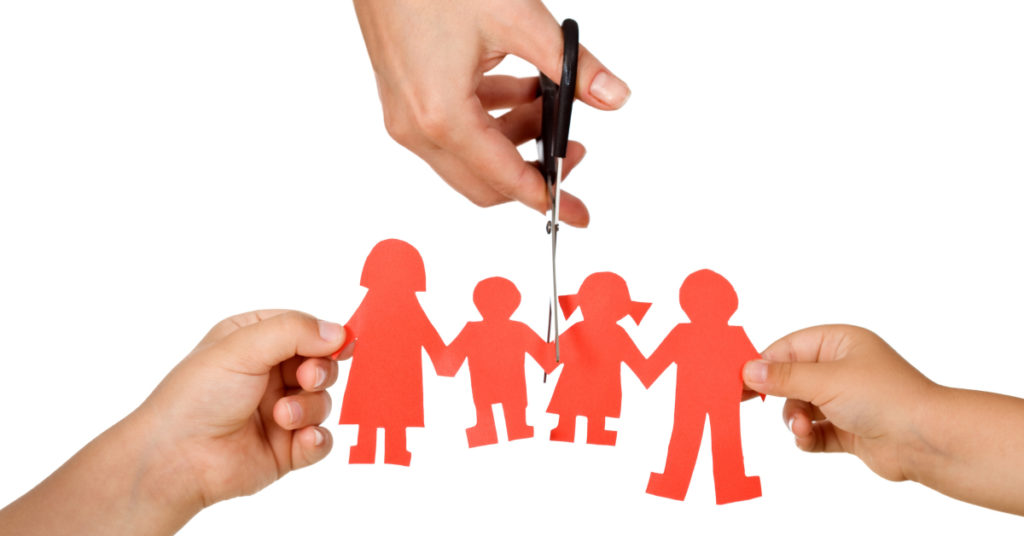 NOWADAYS it is not unusual for couples to decide to end their relationship.

These breaks can become more complicated when there have been offspring and the children in common are still under age.

In such situations, when the couple live in and have their domicile in Spain it would be necessary to go to the Spanish Civil Courts, where according to Spanish law there are two options open:

The first would be that both parties decide to sign a voluntary regulatory document where they agree on all matters related to the children which may include custody, exercise of parental authority, visits regime and pension, payments or maintenance of the minor/s.

The second option is to resolve the conflict – if they cannot agree to terms that are acceptable to both of them which will lead to a contentious claim, generating a judicial procedure.

In such a situation each party would need to plead their case in court and a judge will make a formal decision establishing the exact terms of any agreement which it believes to be most beneficial for the child.

In either cases, each party must be represented by a lawyer.

Change of residency for a minor

Such a situation, which on the face of things may appear simple, can be complicated in any case in which the parent to whom the judge gave custody over the child, later decides to move to another country or city taking the minor with him/her without having obtained the consent of the other parent who was simply granted a visitation regime and does not have custody.

Should the parent who has custody decide to undertake this action unilaterally, it is not legal and can be a criminal offence, so the decision to move the child to another country or place of residence must be by mutual agreement.

In those cases in which the parent who holds custody wishes to move his or her residence taking the child with them to another country or city can only do so if the other parent agrees otherwise they will have no alternative but to ask the courts to make a ruling to alter the original court judgement.

The judge will, in such a situation take into account factors such as the emotional ties that the minor has created with the custodian parent, if he/she has remained under his /her care from birth to date, the language and customs in the new country of residence as well as other matters of importance which could affect the child.

In all cases, it must be borne in mind that in Spanish law it is consolidated jurisprudential doctrine that the judge will make his final decision as to whether or not to accept the change of place of residence of the child on the principle of favor filii, which means that he will only take into account the benefit and interest of the child in order to decide what is best for him or her.

If you want advice about a divorce, separation or any matter relative to family law in Spain, contact us and we will help you.