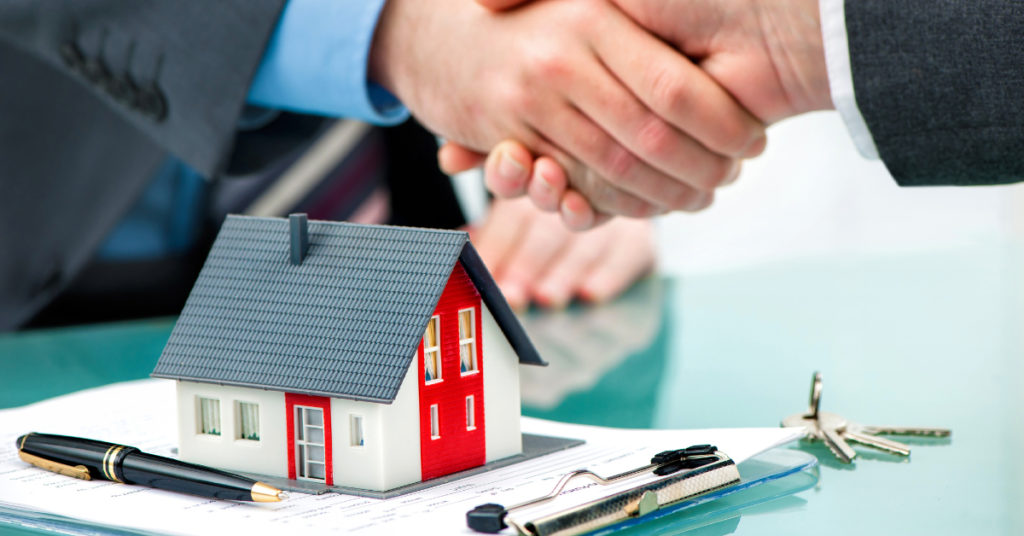 IN the past, many people when they wanted to buy or sell a property in Spain, considered the possibility of creating a corporate structure abroad to which the property would be allocated or invested.

They did this in order to avoid paying certain taxes in Spain, such as the Transfer Tax, the Capital Gains Taxes, or even try to avoid Inheritance Tax in the future.

Is it illegal to invest a property located in Spain to a company domiciled abroad?

The answer is no, it is not illegal. However, to do it for the sole purpose of trying to evade taxes could be considered what is called under Spanish legislation, a ‘Fraud of Law’.

The Spanish civil code establishes that a transaction carried out using a particular rule but seeking to obtain a benefit or a result that is against the law, may be considered a fraud and in such circumstances, the rule that the person has tried to avoid will apply with all of its consequences.

We can say that although the contribution or investment of real estate to foreign companies is not illegal, if the only reason for doing it is to avoid taxes, as what is actually being carried out is a sale between two individuals of a real estate property, it can be considered a Fraud of Law.

The Tax Office could then apply the regulations that have been tried to be avoided and demand that the evaded taxes be paid along with the addition of corresponding sanctions.

The Spanish Tax Office itself actually answered the question of a taxpayer who raised this same case and their answer was that in order to confirm if the transaction is legal or not it would need to be reviewed as follows;

“In relation to the tax scheme consisting in legally transferring a property to a UK based company, with the sole purpose of avoiding IHT in Spain through relocation of the taxation of the shares of the said company to the UK, there cannot be a favourable response by this Tax Department in relation to the lawfulness of the scheme.

Only via the appropriate inspection procedures will the Tax Office be able to establish whether the scheme fulfils the law or, as the case may be, infringe it, in which case the Tax Office will be able to regularise the anomaly by initiating the required procedures against tax fraud.”

What could be the consequences? It depends on the amount of the taxes that have been defrauded. Tax infractions, when the amount defrauded is less than €120,000, can be considered minor, serious or very serious, and they are punishable with a fine that can reach up to 150 per cent of the tax that was intended to be avoided.

Besides that, it should be noted that the evasion of taxes when the amount exceeds €120,000 is considered a criminal offense that can be punished with imprisonment for a term of not less than one year to five years and a fine of up to six times the tax avoided.

If you are negotiating the acquisition of a property and have been offered the possibility of using some type of operation other than a normal purchase arrangement in order to avoid paying taxes contact us and we will help you analyse the possible risks that may arise.