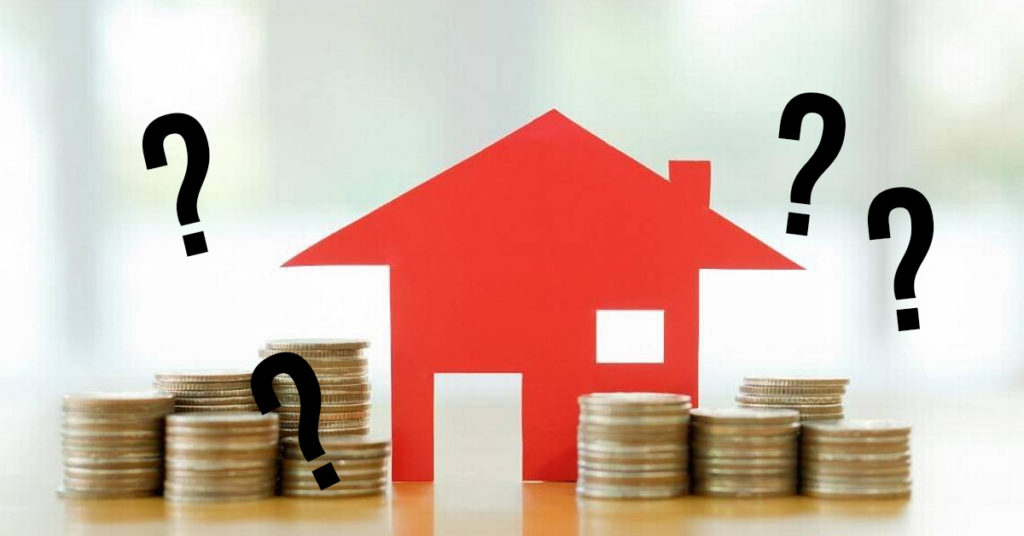 THE Spanish Supreme Court, in recent rulings, has once again questioned and declared insufficient the system used by many tax authorities in Spain to review the values ​​or prices declared in the public deeds ( escritura) of sale and purchase which allows them to request additional Patrimonial Transfer Tax.

Thus, it is possible that if the competent tax authority believes that the price declared before a notary in a deed of sale is lower than the real market value, it can request the payment of additional property transfer tax, which in the Valencian community is 10 per cent, not only for the declared value, but also for the reviewed value.

Most tax authorities review the values ​​declared in the deeds of sale simply by using the cadastral value of the property and multiplying it by a coefficient approved by the tax authority itself, but without visiting the property and without making a real valuation of it taking into account its specific situation and conditions,  including average market values, etc.

Now the Supreme Court has declared that:

Therefore, after some contradictory judgments, the Spanish Supreme Court again makes it clear that the revision of the declared values or prices, and therefore the claim for a complementary Transfer Tax, in the case of sales, cannot be based solely on the multiplication of the cadastral value of the property transmitted by a multiplying factor, which, in addition, is approved by the administration itself, as it is not considered sufficient proof of the real value.

It is necessary that there is an individualized valuation of the property and what we understand is that it should require the visit of a valuation officer from the administration and a real valuation.

In addition, if the administration’s revision is challenged in court, it must prove, explain and convince the competent court of the reasons why the declared price does not correspond to the real market value, with the burden of proof being with the tax administration and not the taxpayers.

Therefore, if you receive any notification from the taxman or competent tax authority, initiating a revision of the declared value, stating that the real value of the property transmitted does not correspond to the declared value, contact us urgently and we will help you.