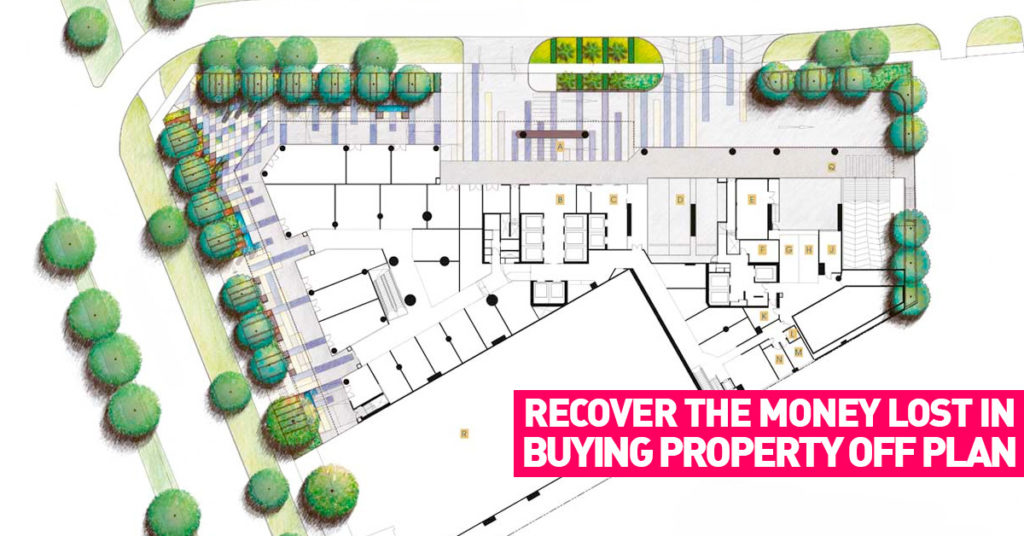 Dear lawyer, a few years ago we paid for a property that was never built in Almanzora Country Club, the developer was Huma Mediterraneo. I have been told that because law 57/68 is no longer valid, I can no longer claim. Is this correct?.

Dear reader, thank you for your enquiry.

I understand this advice not to be correct. It can be claimed within 15 years from when the events occurred, or in the worst case scenario within 2 years from new regulation coming into force, which would mean the 01 / 01/2018 as the final date.

The Spanish legal system enshrines the general rule of non-retroactivity of its laws, meaning that new laws do not affect the facts or rights arising under prior laws when events occurred, a new law cannot affect rights that existed under the previous law, each event with legal significance should be governed by the law applicable at the time when it took place.

This principle of non-retroactivity is also observed in its own transitional provisions of Spanish Civil Code, which state that changes introduced by the Code that prejudice rights acquired under former civil legislation shall not have retroactive effect.

Therefore, in the light of the above, we understand that you can still claim against the developer to whom you paid your money and who did not deliver the property, and also their banks, who received money from you for the purchase of the property off plan without ensuring that said money was guaranteed, as required by the law 57/68, or, where applicable, against the bank that granted a general bank guarantee policy but did not give you an individual guarantee. Even though the law 57/68 has been repealed, the rights and legally relevant facts of the case occurred when it was in force, and therefore should be the applicable law in your case. Also the new rules did not expressly state that they are retroactive.

One final point, the First Instance Court No. 4 of Totana notified us recently of a new court decision against the bank of Huma (B. Popular). The bank had received the amount of € 80,250 from our client for a purchase in Almanzora, similar to your case, and the bank has been required to pay back all money paid by the client, plus legal interest and costs.

If you have lost money buying a property off plan, please contact us and we will help.