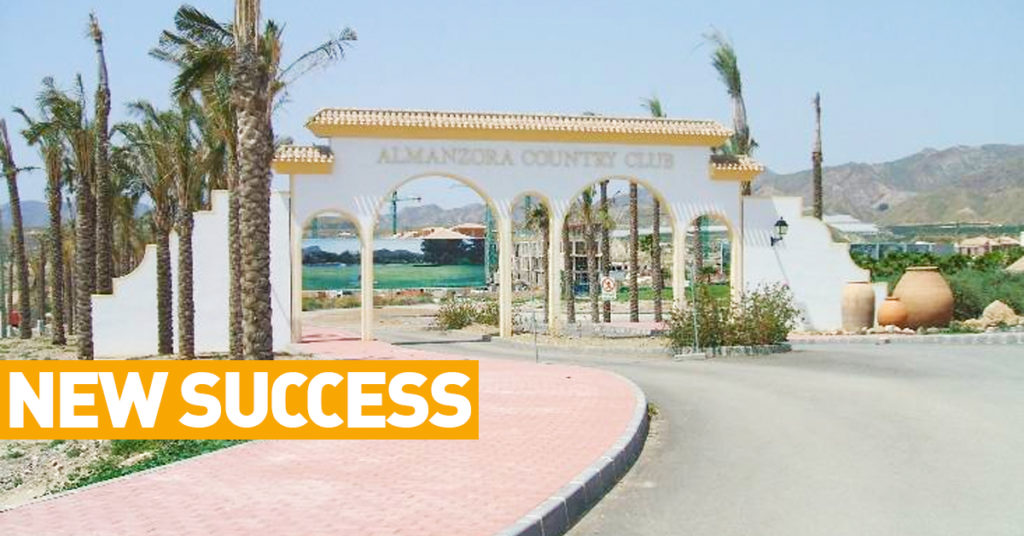 In today’s article we would like to remind all the buyers who bought property off plan in Spain, where the developer failed to hand over the property to them; according to Spanish Law 57/68, the banks who hold the bank account of the developer into which the money was paid, are liable to refund the money to the buyers, if the money was not guaranteed by means of an insurance policy or a bank guarantee.

In accordance with the law 57/68 regarding the bank that prepared the account into which the purchaser paid their deposit; they should have taken the responsibility of making sure that the developer had secured in place, the guarantees for the money. If these measures have not taken place, then the bank is liable for the damages caused to the purchaser, regarding the monies that were paid, including the cost of legal interest.

It is better to claim before the 1st of January 2018

As per the Law 20/2015 that came into effect on the 1/1/2016, the new deadline to claim for this kind of legal action is two years. This probably does not apply to contracts and money paid before 2016, as per the Legal Principle and general rule of non-retroactivity of the laws, foreseen in the Spanish Legal System.

In any case, if you or someone you know have lost the money in a purchase of an off plan property in Spain, our advice is to claim if possible before the 1/1/2018, two years after the legal changes came into effect.

What are the cases where it could be more difficult to get the money back?

Although now the court precedents and interpretation of the law 57/68 is clear, this does not mean that all court cases will be won, as there are some cases, where it could be more difficult to get the money back, for example when:

– the purchaser is not a consumer: i.e. is a company or an individual speculating.

-when it is not possible for the bank to know that the money paid, was part of an off plan purchase in some particular cases.

-when the money paid to the developer was in cash.

In these and other cases, the case must be studied with more detail and the claim presented more carefully.

We want to share more good news for those that were affected in the complex of the Almanzora Country Club, promoted by Huma Mediterraneo, for whom this law firm has represented in court, and have recently obtained the following judicial decisions: