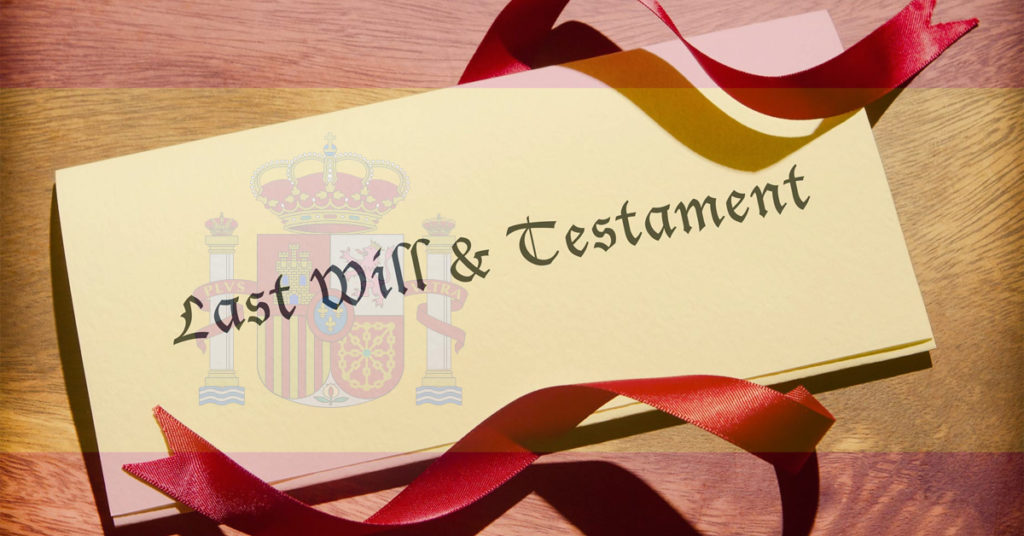 CASE 1: Second marriages and the importance of making a Will to protect the rights of the spouse.

A few months ago, an expatriate who resided in Spain passed away, leaving only Spanish assets. He had three children from his first marriage and with whom he no longer had a relationship with and lived with his wife from his second marriage. His children and his current wife did not have a good relationship. He never made a Will, thinking that it was not important, since his wife owned half of the family home, and thought that on the event of his death, she would receive the other half, which is common in many countries.

However, he passed away in 2017, when the European Regulation 650/2012, was in force and as he had not granted a Will, or opted for his national law to govern his succession; Spanish law applied to his inheritance and succession due to Spain being his final residence. Therefore, his children inherited all of the estate except the usufruct- life interests of one third that went to his wife. Finally, the children forced the sale of the property, leaving the deceased wife without the family house, which was not the wish and will of the deceased.

Therefore, it is important to be aware that the Spanish law benefits the descendants rather than the spouses. If you need more information and would like to make sure that your spouse, or any another person, is sufficiently protected; it is necessary to find out which law may be applicable to your Will and succession, and then decide on the best course of action, with our help, knowledge and advice.

Sometimes the testators want to include in their Wills; small legacies, such as small amounts of cash, rings, vehicles, pictures, family memories and sometimes to a range of beneficiaries or legatees, including grandchildren, nephews and nieces.

In these cases, apart from this being convenient for the beneficiaries to receive and take possession of the assets directly, there are conditions that must be met with the acceptance of inheritance in Spain. There must be must be proof that the legacies have been handed over, which may delay the succession process. It is very important to take into account that if the legacy is of a Spanish asset, the beneficiaries, although they are not resident in Spain; have to pay and declare their inheritance tax for these legacies in front of the Spain Tax Authorities, and if they are foreigners they must obtain an NIE-Tax Number.

Thus, it may happen, if not done correctly, that these small legacies will be a burden for legatees, because sometimes, for a small legacy of, around €500, they must obtain the NIE and accept the legacy in Spain.

It is not only essential to make a Spanish Will to cover the assets that expats: residents or non-residents have in Spain, but it is very important to design it, taking into account many aspects, and do not assume anything, as we can complicate the inheritance or cause an unwanted end result.

If you have asset in Spain, contact us and we will help you design your Will correctly