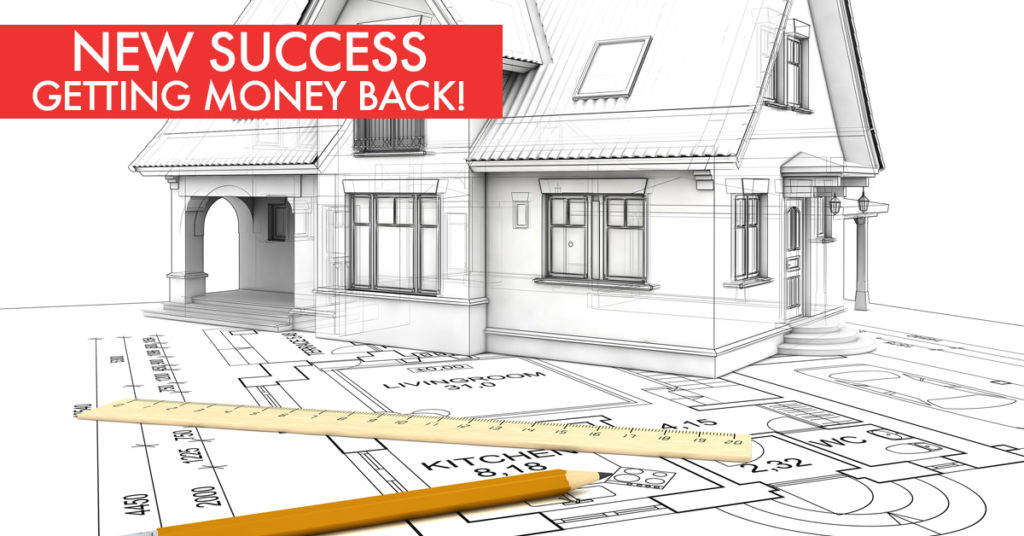 The Appeal Court of Alicante (Section 8), in its judgment 222/17, of April 11 2017, asked that Bank P and Bank C pay back money lost by Mrs. G., client of our firm, in her purchase of an off-plan property in the urbanisation, Valle de Calpe, developed by Gardema Developments SL, which was never handed over to her.

In today’s article, we want to reiterate to everyone who bought an off-plan property in Spain and have never received it, either because it was never finished, or had disappeared or was in an insolvency process; that it is possible to claim for the return of the deposit and money lost, from the developer. The developer received the money in their bank account but had failed to make sure that the money and deposits were paid and secured by means of a bank guarantee or insurance policy, as required by law 57/68 and the LOE. Also, it is possible to claim against the bank or insurance company who granted a general bank guarantee or insurance policy, to guarantee the money paid by the off-plan purchaser, even if they did not hand them over, in the names of each buyer, declared the Spanish Supreme Court on several occasions.

Thus, Mrs. G. paid €65,000 for the purchase of a property in the urbanisation, Valle de Calpe, to the promoter Gardema Developments SL. This promoter had the account with C Bank and received the money from our client in that account. Also, we are able to prove to the court, that Bank P granted a general bank guarantee line, in favour of the purchasers of this complex.

Before starting the court process, we sent a request to C Bank, who received the money paid by our client; in order for them to confirm which company it was, that obliged to guarantee the money paid, but they didn’t even answer.

We also sent a request before claiming, to Bank P, asking them to confirm that they did grant a bank guarantee line, and they didn’ t answer, although in court it was proven that they did.

Finally, the Appeal Province Court of Alicante, on the said Court Decision, accepted in full our appeal, and revoked the court decision granted by the first instance court, and declared that both banks are responsible to refund to my client the money paid by her. One bank because they granted a general bank guarantee for the buyers on this complex, and the other bank because they received the money in their bank account without knowing and asking if the guarantees required by the law were granted by the developer.

Therefore, if you have lost your money on the purchase of a property in the urbanisation Valle de Calpe from the developer Gardema, or any others, let us help you, we are experts, contact us.