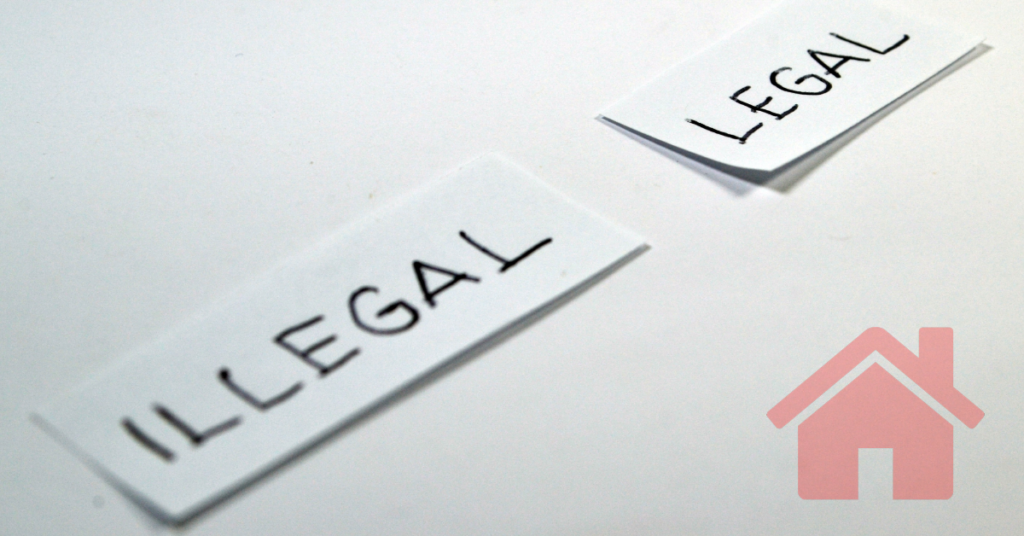 Dear lawyer, I am going to buy a property in Denia (Costa Blanca), and I have found contradictory opinions about the importance of whether the property has an occupation license or not. The vendor told me that as the property has contracts for water and electricity, there is no problem and it is neither necessary nor important this occupation license, which apparently never was granted for this property.

I kindly ask you to give us legal advice about this, thank you.

Dear client, thank you for your inquiry.

The occupation license is regulated in the Valencian Community, in the Law 5/2014 of July 25 of Planning, Urban and Landscape, (LOTUP) and the law 3/2004 of June 30, of Management and Promotion of Building Quality (LOFCE).

According to the LOFCE the occupation license is a municipal license and therefore has to be granted by the competent Town Hall, and according to articles 32 and following, is the license that recognizes and allow the aptitude of the building to be used, so it is the license that legally allows us to occupy the property a building, as a dwelling and also to contract the supplies of water, electricity, etc. for the used allowed on it. In addition, after its initial grant, it must be renewed every 10 years in case of transmission (sale, etc.), and in other scenarios foreseen in the law.

On the other hand, the LOTUP that it was approved later, understands that it is subject to a  responsible declaration, that is to say in principle it would no longer be necessary the license to be granted  as such by the Town Hall, it would enough to submit a declaration together with the documentation requested in the regulations, and it would be equivalent to the occupation license.

The importance of the occupation license has been repeatedly declared by Spanish court precedents, and it has been declared that the occupation license is the act that recognizes and allows the use of a building, in this case as a dwelling, in such a way that the lack of it, would suppose that in theory it could not be occupied, nor be used as a home, and it must not have supply contracts of water electricity, etc. The courts understand that a developer does not deliver legally, nor correctly a property or construction if it does not have the occupation license, giving it an essential character.

The lack of an occupation license can also have an influence in other aspects, for example: in theory, to be able to make a tourist rental this license is necessary, etc.

Therefore, it is very important if we are going to buy or sale a property, that we check if it had an occupancy license and / or occupancy certificate, and if so, see if it has been renewed, if it can be done, etc.

If you want to buy a property with full legal security and you want to check if the property complies with the applicable regulations regarding the occupation license, etc. contact us and we will help you.