Our firm is able to assist you in making a claim against the developer, and that we have a great deal of experience in this kind of legal action.

Where a developer has not fulfilled their contract and if the lack of fulfilment is sufficiently material in order to allow you to rescind the purchase contract, you will be able to ask the Court to effectively annull the contract. The consequences of rescission would be the termination of the contract, and you would be entitled to claim for the funds already paid to be returned to you plus legal interest thereon. Interest would be calculated from the date when the funds were paid to the developer until the date when they are paid back to you.

Before being able to take the decision to start a Court action and present a claim, each case needs to be studied individually. Then, if we decide that you have a good case, and also that the developer has some assets that could allow us to place a charge against them, thereby giving us the possibility to “cash” the order that we may have in your favour, we could enable you to decide how to proceed.

In order to make this initial appraisal and check if we wish to proceed or not, we will need you to please send to us:

.-Contract(s) signed with the developer;
.-Confirm whether the developer, in accordance with Spanish Law, has provided you with a bank guarantee or insurance policy, in order to guarantee the payments made by you. If you have a copy of the guarantee or insurance policy then please send to us;
.-Payments made to the developer (copies of the funds transfers) and any receipts issued by the developer/recipient of the funds;
.-All documents or information you think may be relevant to the case;
.-Copies of your passports/I.D./ N.I.E..
.-Chronology setting out the facts.

Regarding the timing of a legal action, it is impossible to know this at the outset, and normally this will depend on the Court that deals with the case (how busy they are), how easy the parties want to make the Court case, if one party appeals a decision, etc.

We understand that the main issue now is that, due to the problems being faced by the Real Estate market and the difficulties that this developer may have, you should move as soon as possible in order to check if the developer has any assets at this moment.

Once this is known you can decide how to proceed, but it is imperative that you act quickly since the first claimants that successfully place a charge against the developer’s assets will have a better chance to have returned the funds they have paid.

In these kind of cases we much prefer to explain the process directly to the client, if you are in this situation do not hesitate to contact us.

Another issue related with the resolution of purchase contract from developer when you bought off plan, it is the possibility to claim against the bank who grant the bank guarantee for the funds you paid to the developer
As per the Law 57/68 and L.O.E. you could ask for the funds paid back PLUS THE LEGAL INTEREST.

Responsibility and claims against banks endorsing a general warranty instead of an individual warranty to each purchaser when returning amounts paid by the purchaser to the developer as per the Law 57/1968.

As is known by most home buyers and investors in Spain, Law 57/1968, of July 27th concerns ‘the sums of money given in advance for the construction and sale of properties for living purposes’ despite being a very brief Law, with only 6 articles, it is an important guarantee for any buyer when purchasing an off-plan property or a property that is already under construction.

Under this Law, any developer who receives sums of money from the purchasers before the construction is started or whilst the construction is taking place, has to guarantee the repayment of these amounts plus the legal interest, through an insurance contract, or by way of a bank warranty.

Thus, should the works not commence on time, or not be delivered on time, the buyer must be treated as a ‘consumer’ who can choose between terminating the contract and asking for a refund, or can choose to extend the contract. The refund should be requested to the developers, bank or insurance company that has warranted it.

This law also states in its Article 7 that ‘the rights granted by this Act to the transferees (purchasers) is obligatory and cannot be waived’.

Now, contrary to the above scenario, there have been cases where banks have refused to honour the guarantees, on the grounds that the buyer’s money was to be deposited into a Special Bank Account that the developer should open only for this purpose. Some others banks have refused to pay by alleging that the warranty had an expiry deadline and had expired.

The majority of these cases have been solved by a court order ruling that these circumstances are beyond the control of the buyer, and as such are not dependent on him; it is the developer and the bank who should fulfil the law and not attempt to make the purchaser lose his warranty and his money. Thus most court rulings have ordered the bank to return the money to the purchasers.

There are other cases when banks have approved a general bank guarantee for a certain amount for a particular property promotion or for a particular developer but NO guarantees are given to the individual purchaser(s) for the money delivered.

In these cases, although the developer has not delivered the property to the buyers, the bank is refusing to return the buyers’ money, claiming that there is only a general endorsement or guarantee in existence, and maintaining this is not enough to merit return of the monies since the buyers do not have an individual guarantee.

Our legal opinion is that this attitude and answer are contrary to the Law, since the buyers were informed that a warranty or an endorsement line had been approved. Indeed, this appears in writing on the buyers’ contracts and hence they believed that their money was safe and guaranteed. But the bank did not comply with its obligations and did not issue individual guarantees, and is later on claiming the lack of these to try to escape liability.

Court verdicts have been issued in this regard; in a similar case the Court of First Instance and Instruction number 1 of Velez Malaga in its Order of 1st September 2010, ruled that even though the bank had not provided individual guarantees to the purchasers, it was still responsible for returning the money plus the legal interest, even though the general guarantee was insufficient to cover the amounts paid by the buyers. 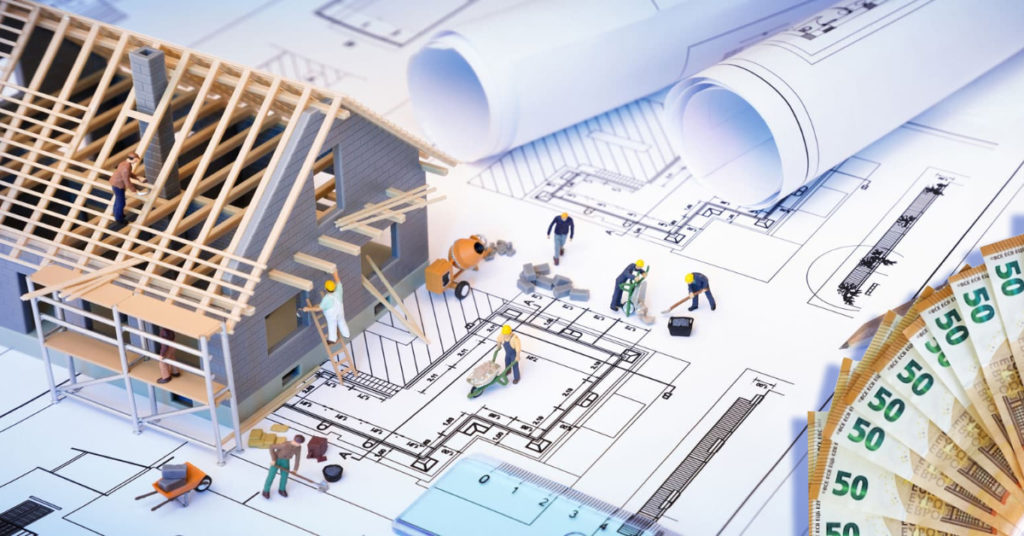 WE have received a number of enquiries from clients (many of them expatriates) who purchased real estate properties in Spain off plan and who lost all of their money because the developer never built them. As we have stated in a number of previous articles, these buyers can recover their money and deposits paid either […] 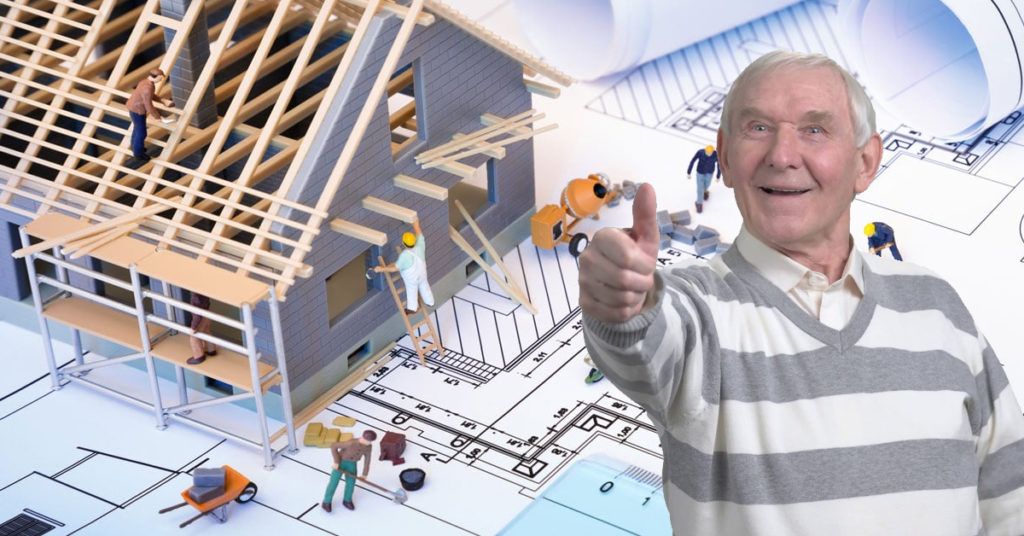 ONCE again in today’s article, we want to inform our readers of a new court success, which will give hope to those who purchased an off plan property from the developer Construcciones Monte Puchol S.L.   This company, like many others, became involved several years ago in the construction of new properties, selling, off plan […] 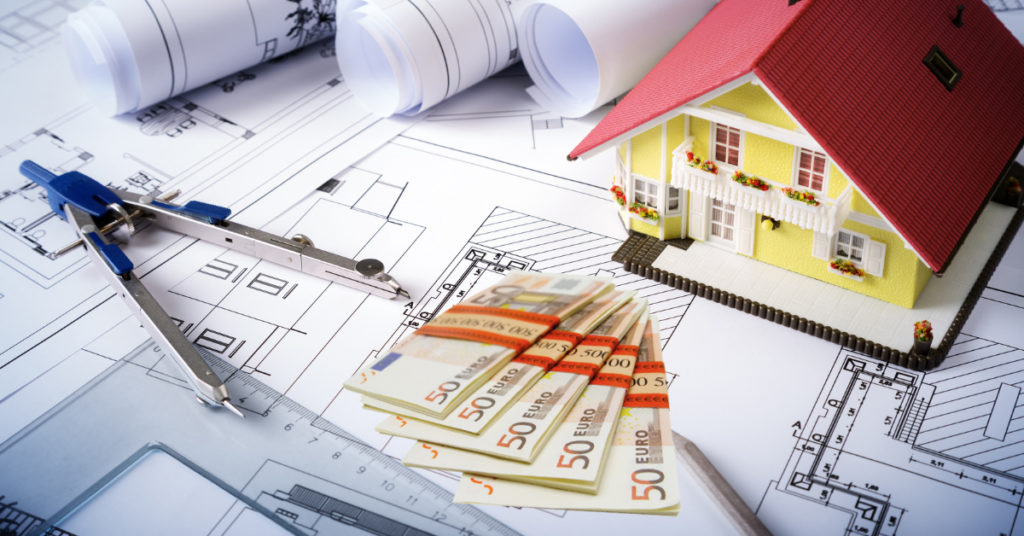 IN previous articles we have commented on the possibility of recovering money lost in the off plan purchase of new homes where the developer has disappeared or has become insolvent. According to the applicable law, (until recently, Law 57/68), the banks receiving in accounts opened by the developers , which knew that they were payments […]