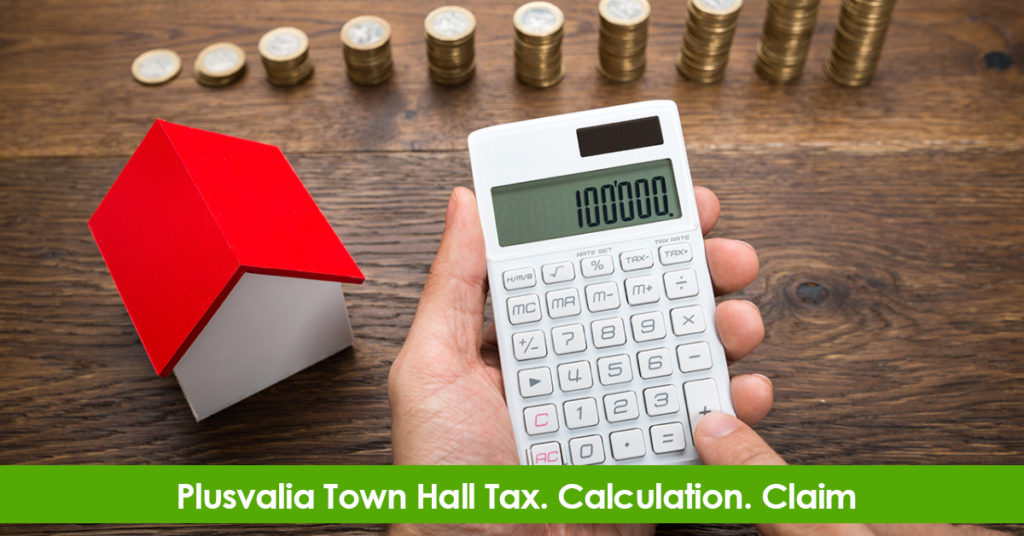 RECENTLY, the Constitutional Court has again ruled on the controversial tax concerning the increase in the value of urban land, commonly known as Plusvalia municipal.

This tax estimates the hypothetical increase of value that urban land could be worth at the time of its transmission, whether by purchase, donation, inheritance, etc. Its amount depends on the cadastral value of the land for each property, and the number of years the property has been owned by the title holder.

The decision, which has been taken unanimously by the court, has resolved a question of constitutionality raised by the Administrative Court No. 32 of Madrid.

The matter raised by the court consisted of the case of a taxpayer who had obtained a benefit of €3,473 when he sold a property.

In this case however, the local council informed him that he must pay the Plusvalia municipal tax in the sum of €3,560 which is an amount higher than the benefit he had obtained from the sale.

The Constitutional Court has now confirmed that when a sale or transfer generates a gain and the Plusvalia municipal tax is higher, the principles of economic capacity and non-confiscatory established in article 31.1 of the Spanish constitution have been violated.

The argument being that the council would be charging tax on a non-existent income which the court has declared as being unconstitutional.

Therefore, the Constitutional Court establishes that, when one transfers a property, if there is a gain or benefit in that transmission, for example, because if one sells a house for an amount higher than its acquisition value and the Plusvalia tax amount is higher than this gain, the seller will not have to face the payment of the tax.

This decision makes it possible to request the return of the Plusvalia tax paid in the past in such circumstances cases, as long as four years have not passed since the deadline for payment of the tax in case of self-declarations and one month for tax declaration notified and declared by the Administration.

In this regard, it should be taken into account that the term to pay and submit the tax is six months from death in the case of inheritance and one month from the date of transmission in all other cases.

A controversial tax since 2017

Certain articles of the Law of Local Institutions that regulated aspects of this Plusvalia tax, such as the tax calculation formula, tax base and others, were declared unconstitutional by the Constitutional Court in 2017.

As a result, the Constitutional Court established that the tax was unconstitutional in cases when the taxpayer has suffered a loss in the sale.

Thanks to that decision, councils received thousands of claims from people who had sold their properties for less money than they purchased them and had still been forced to pay thousands of euros in respect of that tax.

In case you have paid the Plusvalia municipal tax despite having obtained losses on the sale of your property, or the amount of the tax has turned out to be higher than the profit obtained, contact us and we will help you.