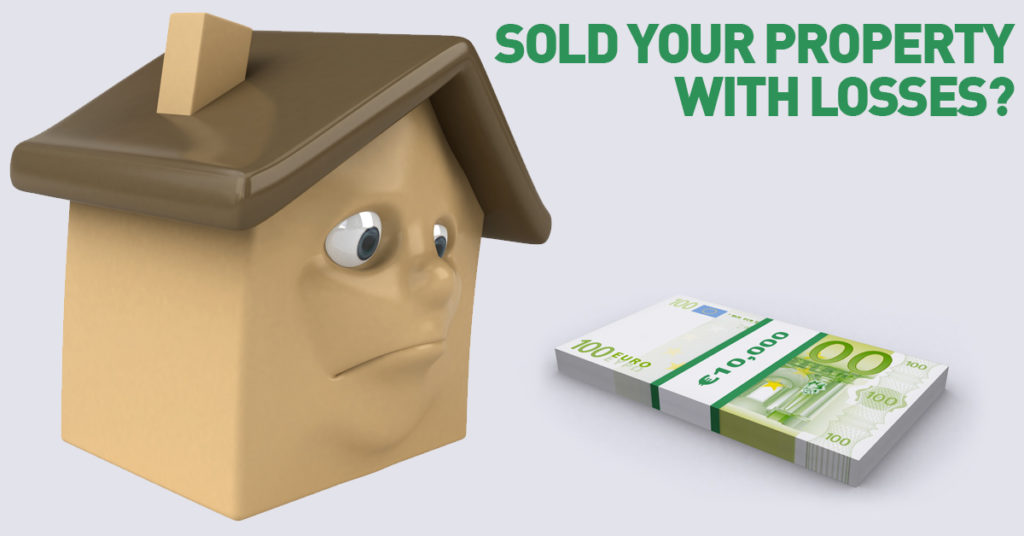 About 3 years ago, on our website, we answered a query made by an expatriate from Javea, who told us that despite having lost money in the sale of his property in Spain, the Town Hall had asked him to pay the local tax known as Municipal Plusvalia. In that article, we explained the difference between the Capital Gains Tax (state tax payable if there is real gain at the time of the sale or transfer of the property) and the tax known as municipal plusvalia, whose real name is Tax on Increase Value of Urban Assets (IIVTNU), which is paid to the Town Hall. This tax is paid every time and in every transfer, since its amount has nothing to do with the real value of the property but with the cadastral value and the years in which the property has been owned by the owner.

Thus, in 2014 we said that we understood that the payment of the municipal plusvalia should not be demanded, or that its return could be claimed, when there exists a real loss in the transmission of the property, since the economic reality of each transfer or sale cannot be ignored by the Town Hall, and we mentioned a Judgment of the Superior Court of Justice of Catalonia of 18.07.2013, which had already ruled in this sense.

Now, just few weeks ago, the Constitutional Spanish Court in its judgment of the 16th of February 2017, which has been reported by numerous media, declared unconstitutional several articles of the regulations applied by the municipalities of Guipuzcoa, relative to this plusvalia municipal tax, noting that they are against the Spanish Constitution.

This is because the Spanish constitution in its article 31.1, in what is known as the Principle of Economic Capacity, states:

A fictitious increase in value or a profit according to the cadastral value may have nothing to do with the reality of the facts nor with the economic capacity or consequence of the transfer.

Thus, as we thought and pointed out three years ago, and confirmed now by the Constitutional Court, in cases where there is a patrimonial loss yet the Town Hall is charging for this IIVTNU tax, without taking into account the capacity and real economic situation of the particular transmission, then there could be grounds to challenge, since there is no difference in what would be paid by those realizing a real gain compared with those suffering a real loss.

Therefore, if you are going to pay or have paid this municipal plusvalia, whether for a sale, gift, , inheritance, etc., and wish to know whether you can challenge the same or ask for its return, or if you have any questions, contact us, we are experts, and we will help you.