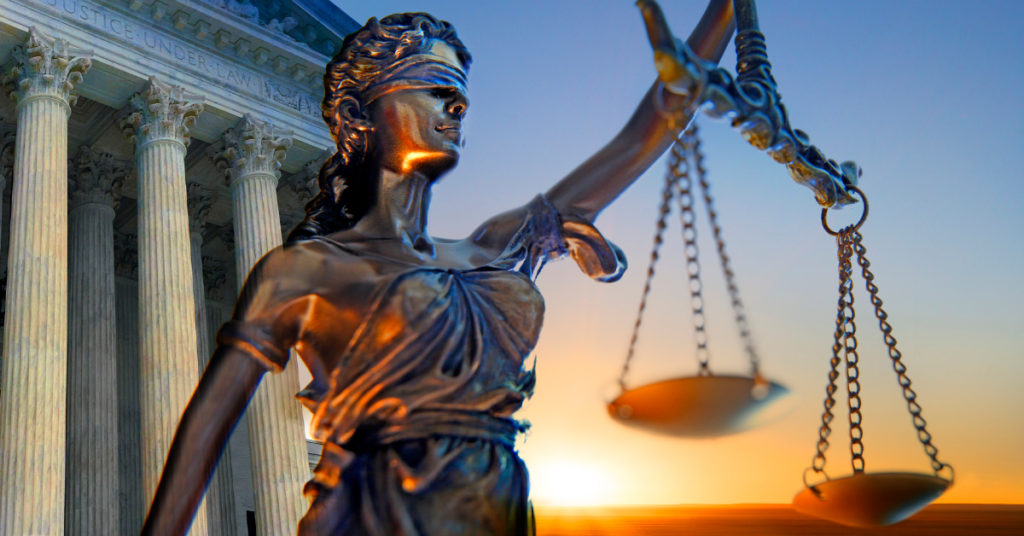 RECENTLY we, White Baos Abogados have appeared before the Supreme Civil Court and was successful as can be confirmed in the Supreme Court decision number 317/2020.

Our client was selling a hotel to a third party but as the purchaser was initially unable to complete the purchase. Therefore, the contract was extended but included a penalty clause which allowed for the seizure of a €700,000 advance payment by way of penalty.

As the purchaser did not proceed but instead attempted to sue our client for breach of contract. At White Baos Abogados we countersued requiring the termination of the contract due to the buyers breach and the retention of the advance paid. All this, in accordance with the penalty clause and the case was won in the Denia Court.

Modification of the Penalty Clause.

The other party lodged an appeal and the Alicante Provincial Court. On it they indicated that the penalty clause should be modified proportionally, according to article 1154 of the Civil Code (Cc) which states:

“The Judge will equitably modify the penalty when the main obligation has been partially or irregularly fulfilled by the debtor.”

This court indicated that it understood that as part of the price was paid, the contract was partially fulfilled. And therefore, the penalty should therefore be modified proportionally. Finally, they ruled that part of what was paid by the buyers would be returned to them, indicating that the penalty should not be kept by our client entirety.

We appealed to the Supreme Court, contesting this decision and won. The Appeal Court ruled that the Alicante Provincial Court was wrong, as per the arguments we mentioned in our appeal:

.- The penalties agreed in the contracts fulfilled a liquidating function, therefore, they replace the compensation for damages, thus, it is not necessary to prove the damages suffered, since the parties agree them in advance and by mutual agreement (art. 1152.1 Cc).

.-When a penalty or compensation for non-compliance is agreed, if the non-compliance occurs, in the terms agreed then the penalty clause must be imposed without being modified by a judge.

Thus, in this case (the loss of the advance payment), it was confirmed that the buyers did not pay the balance of the purchase price.

Therefore, in order to modify the penalty, in accordance with article 1154 Cc, the obligation guaranteed (payment of the rest of the price) should have been partially fulfilled, which did not happen in this case.

It was not relevant that part of the price had previously been paid, since these payments were already taken into account when agreeing the penalty clause.

If you want specialised advice on purchase in Spain, legal claims related to property sales contracts, penalty clauses, etc. contact our law firm , and we will help you.