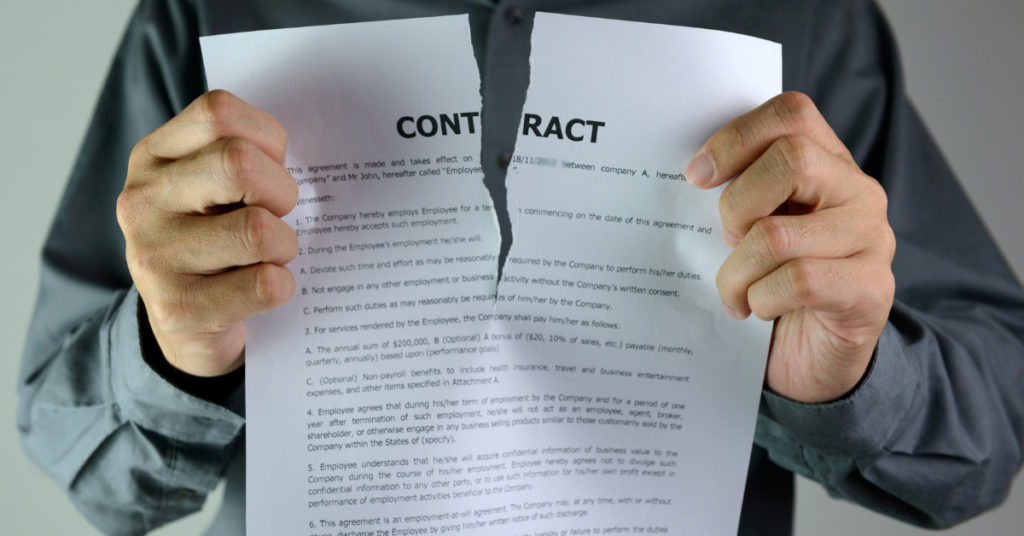 I SIGNED a contract in Spain for the purchase of a property on the Costa Blanca (Javea), in which a clause was inserted stating that if the seller delayed the handing over of the property, he would have to pay a penalty of €20 for each day of delay.

In fact the handover has been delayed by several months and in addition to this penalty, I would like to claim for the rent I could have received, if I had let the property out during the four months of delay.

Is this possible and could the other party refuse to pay it?

First of all, as lawyers we must tell you that it is not possible to give you a legal advice or legal answer without studying in detail the contract and the circumstances of your case but in general, we can inform you that:

Penalty clause: If there is a penalty clause in the contract and the requirements for its application have been stated, you may claim the penalty or compensation for delay that was agreed.

However, it will be necessary to see whether the other party, (and if this is covered in the contract), could claim that the delay was justified or can argue that you are also in breach of the contract, etc.

Claim for potential rentals, loss of earnings or profit. (Lucro cesante): In addition to the penalty clause that you say was expressly agreed on the contract (€20 for each day of delay), you ask, whether you can claim compensation for rental income that you may have received in these months and that you have not received, due to the delay in the handover of the property.

At this point, the other party may not agree with it, for several reasons, as;

.-If you already agreed a penalty clause in the case of delay (the aforementioned), they can oppose the payment of a different compensation other than the one agreed, based on article 1152.1 of the Spanish civil code, which states that: “In the obligations with penalty clause, the penalty will replace the compensation of damages and the payment of interest in case of non-fulfilment, if nothing else has been agreed.”

This is what is known as the liquidation function of the penalty clause, that is, unless otherwise agreed, if a penalty clause establishes for a delay a penalty of x€ per day, no claim may be made in the case of delay for a different amount.

This is precisely the function of the penalty clause, to set in advance and agreed by the parties the amounts or ways of calculating the compensation in case of delay.

Thus, claiming something different could also be against what was agreed by the parties in the contract.

In addition, the Spanish Supreme Court has reiterated on a number of occasions that the loss of earnings can only include certain, specific and accredited benefits, and has indicated that these types of claims must be interpreted restrictively. It is therefore important to see if you can prove if you had a person interested in renting the property or not.

It is therefore essential to study in detail the wording of the contract, and what happened to confirm if you can claim compensation for the delay provided in the contract itself, and the amounts that you could have received for rents, etc. Contact us and we will help you.