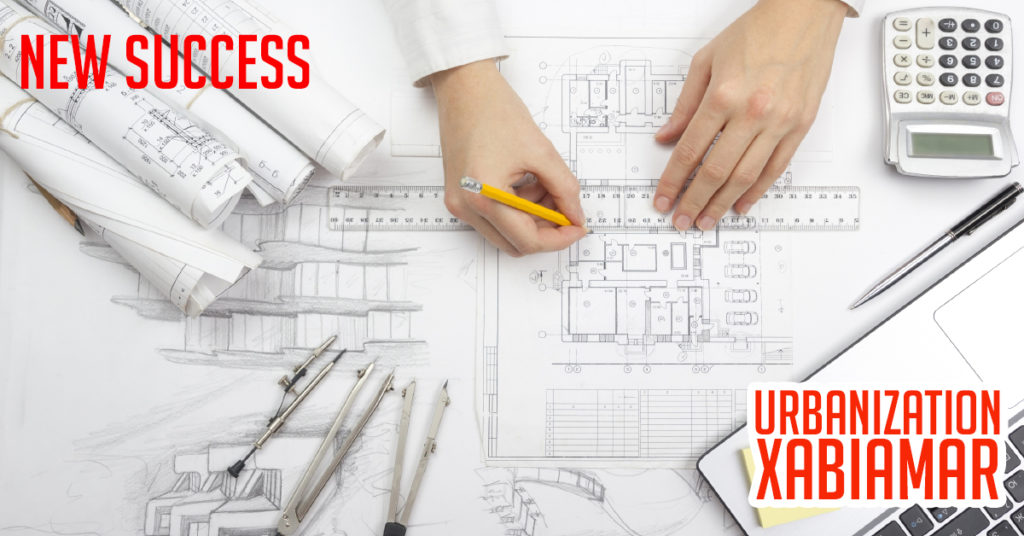 Denia’s Court No. 5, in its judgment of 31st of March 2017, asked that ‘Bank S’ pay back money lost by Mr. and Mrs. A., clients of our firm, in their purchase of a property off plan, in the urbanization Xabiamar, which never was handed over to them.

In today’s article, we want to inform all people who bought a property in Spain, off plan,  where the promoter never handed it over, or the promoter disappeared, became insolvent, etc., that it is possible to claim for the return of the deposit and money lost back, against the banks that opened bank accounts to the promoters and received money from the buyers in them, without ensuring that the money and deposits paid, were guaranteed by means of a bank guarantee or insurance policy, as required by law 57/68 and the LOE.

Thus, Mr. and Mrs. A. paid € 28,000 for the purchase of a property in the urbanization Xabiamar, to the promoter of the same name. This promoter had the account where he received the money from the buyers in the bank S., who were also the bank that granted the developer – promoter a loan.

We were able to prove in the court case that the developer had not fulfilled the contract, since the property was never handed over, but also that the defendant’s bank received the payments from Messrs A., and that they knew that those payments were amounts anticipated for the purchase of an off plan property, since it was the bank that gave the developer loan, and evidently knew about the existence of this promotion – development, and the bank received the money without being guaranteed by the promoter.

The court, as requested by this law firm on our claim, understood that the bank had failed to comply with the law, which requires that in order to open accounts for a developer to receive amounts from buyers off plan, the bank must ensure, under their responsibility, that the promoter contracted the guarantees provided by law. The court condemned the bank to return the money lost by our clients, € 28,000, plus legal interest from the time of when they paid ( 2004) until its effective return.

Therefore, if you have lost your money in the purchase of a property in the urbanization XABIAMAR, or any other, let us help you, we are experts, contact us.