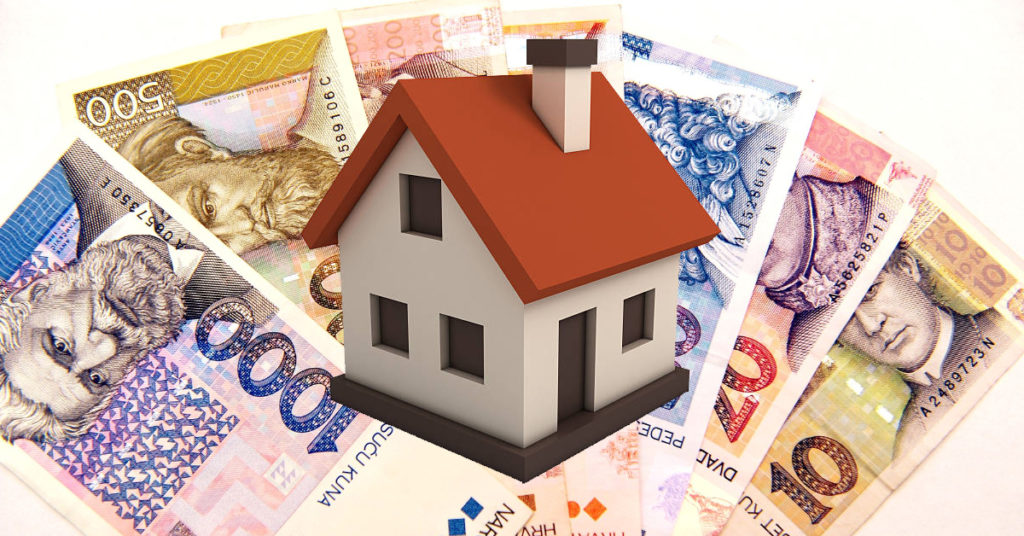 IN this article, we would like to inform you of a new court success that we have obtained against the Bank of Valencia,(which was taken over by Caixabank) regarding to foreign or multi-currency loans normally transacted in Swiss Francs, Yen, etc.

The details of this successful court case are that the Moraira branch of the Bank of Valencia, persuaded my client, Mrs. S., to take a product that they called ACTIVA TU CASA (Easy Living Plan), for which a loan in foreign currency was offered linked to an investment in Euros, sold by the bank as an equity release product.

How the product was sold: the bank offered the product to expatriates with un-mortgaged high value properties in Spain who did not have major savings or significant pensions but needed a small loan for example to renovate the house or buy a car.

In this example, our client who wanted € 100,000 work on the house was invited by the bank to agree the following terms;

The bank offered a loan in Swiss francs (not Euros) of a sum considerably in excess of that required and in this case the amount was the equivalent of €450,000.

The adviser from the bank claimed that this was a great opportunity as the interest rate on these loans, was the LIBOR linked to the foreign currency which was lower than the Euribor. And it was offered for 10 years, paying interest only with the entire capital to be paid back at the end of the loan.

The bank said that €350,000 invested over 10 years would generate significant returns, so that after 10 years, the €350,000 plus interest would allow customers to pay the interest on the loan in Swiss francs and repay the entire loan of €450,000.

Using this option, the bank explained that if the client took this mortgage option they would receive the €100,000 up front and earn sufficient over 10 years to repay the full amount of the loan.

The reality was and has been very different, the truth is that loans in foreign currencies are very risky and in fact the Swiss franc revalued approximately 60 per cent against euro, since the loan was agreed and as it was not safeguarded or covered by guarantee the investment itself also lost value.

The bank therefore demanded that our client hand over their property valued at €400,000 in order to clear the debt even though she had only ever received €100,000.

Legal action: our firm claimed and achieved,  (as per the court order number 307/2017 from the court number 3 of Denia), the nullification of the product as it was sold to my client without alerting her to the potential risks.

This court decision will be analyzed by us in further articles.

If you are in this situation, and you have a mortgage in Spain but in a currency different than the euro, or if the bank (Banco de Valencia) miss-sold you a product called ACTIVA SU CASA – EASY LIVING PLAN, or any other equity release product , contact us and we will help you.