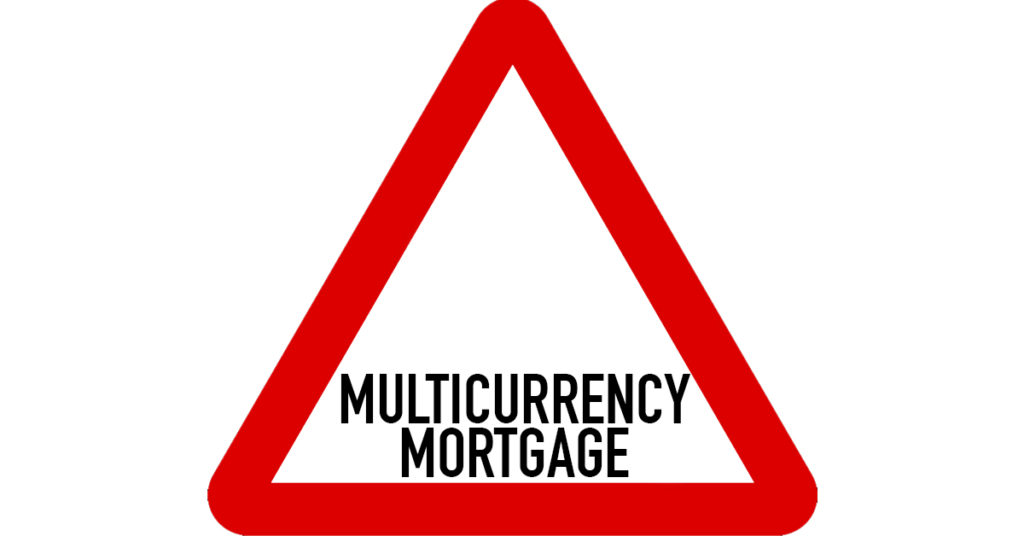 Although they are not very common in Spain, Spanish mortgage loans in foreign currency, such as Swiss Francs, Japanese Yen, and US Dollars, are causing great harm to those consumers who contracted them.

These types of mortgages – known as multicurrency or foreign currency mortgages or loans – carry a higher risk than the normal elements of an ordinary mortgage due to the fact that they are linked to other currencies.

And they have resulted in very high economic losses to the consumers who took out the loans. Customers have not only see how the monthly payments increase every month due to the depreciation of the euro, but despite many years of monthly payments to the bank, they now owe more capital to the bank than the capital initially received – or the equivalent in Euros – usually for buying property in Spain.

Spanish judges, and especially the Supreme Court in its judgment number 323/2015, have stressed that these type of mortgage loans, due to their complexity and risks, require the bank to explain them to the consumer in a clear and adequate manner; outlining the risks of the product, possible consequences of the currency depreciation, and how this can affect the monthly payments and capital owed.

Therefore, if your bank did not inform correctly about the risk of this type of loan, and if you are suffering the consequences of it, you can claim in court to nullify the clauses referring to foreign currency or multicurrency clauses of your mortgage, and requesting as per the contract itself, that the loan should be as agreed in Euros, rather than the appropriate foreign currency.

The consequences of this type of claim is that the loan should be understood as contracted in Euros from the start, and the bank must return the overpaid amount throughout the life of the loan plus interest, and recalculate the amortization table mortgage , as if it was engaged from the outset in Euros, which usually involves thousands of Euros.

If you have a mortgage in Spain linked to another currency or foreign currency contact us and we will help.