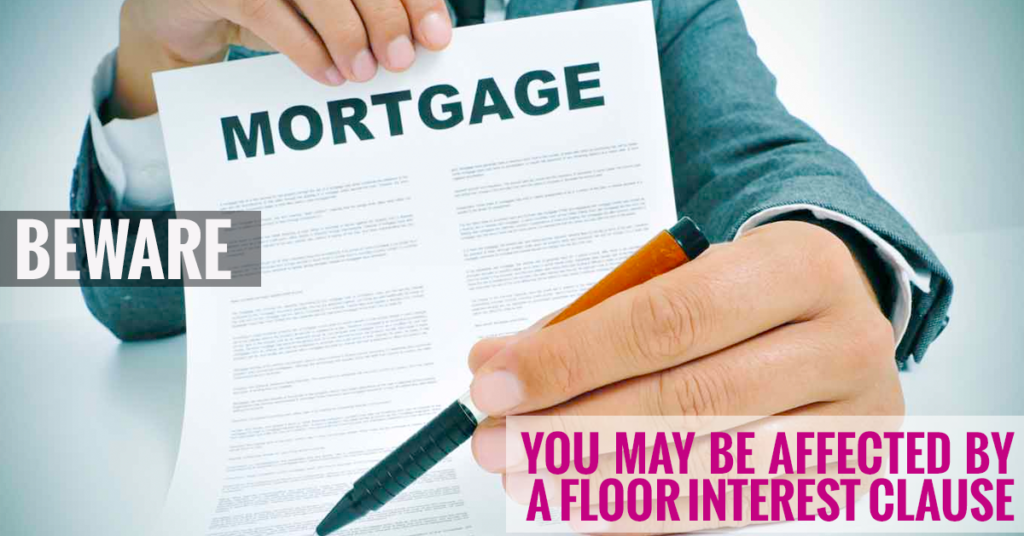 WE would like to confirm to you that unfortunately the Spanish General Judicial Power Council (CGPJ) has approved a new Plan for 2018 regarding the individual consumers court claims for mortgage floor clauses, mortgage expenses reclaims, abusive delay interests, etc. when these clauses are part of a mortgage loan.

This new plan is not any better for consumers and clients affected but these types of abusive general conditions are included by many Spanish Banks in their mortgage loan deeds (escrituras).

The aim of this decision was to make sure that the normal courts do not collapse or get too busy with the thousands of court claims that they expected to start thus creating one special court for each province that will be expert and exclusive for this area of law.

Although the idea sounds sensible, due to the massive number of claims received, these special courts are also absolutely inundated with thousands and thousands of claims in each of them.

The CGPJ in this new plan which applies from January 1, 2018 has decreed that for at least the next six months, the special courts will continue to be the only ones that could deal with this kind of court case.

From July 2017 up to the end of the year, the claims already presented to the special courts in the whole of Spain now totals 156.862, and the CGPJ understands that if the specialisation is revoked and consumers can go to their local courts (as should be the case) the ordinary courts will not be able to cope with this enormous number of claims.

The only good news for this latest plan, which is an extension of the previous one, is that it is anticipated that more new judges should be appointed work in these special courts as well as additional court legal secretaries, with the aim to speed the process and reduce the delay.

We understand that this is not good news for people affected by these abusive or unfair clauses, due to the delays in the Special courts as it could take years to get a court case resolved.

On other hand, there is also an additional  negative consequence, because with the extension of this special exclusive competence, consumers who have a Spanish address which is in Alicante Province but not in Alicante City, will need to claim in the city of Alicante courts, in front of the special court number FIVE-BIS and not in their local courts such as Denia, Benidorm, Villajoisa, etc. which we understand may be against consumer rules and laws which require  that the consumers have the right to claim in their local courts.

If you are in this situation, and you have a mortgage floor clause and have paid for the expenses of your mortgage loan, contact us and we will help you.