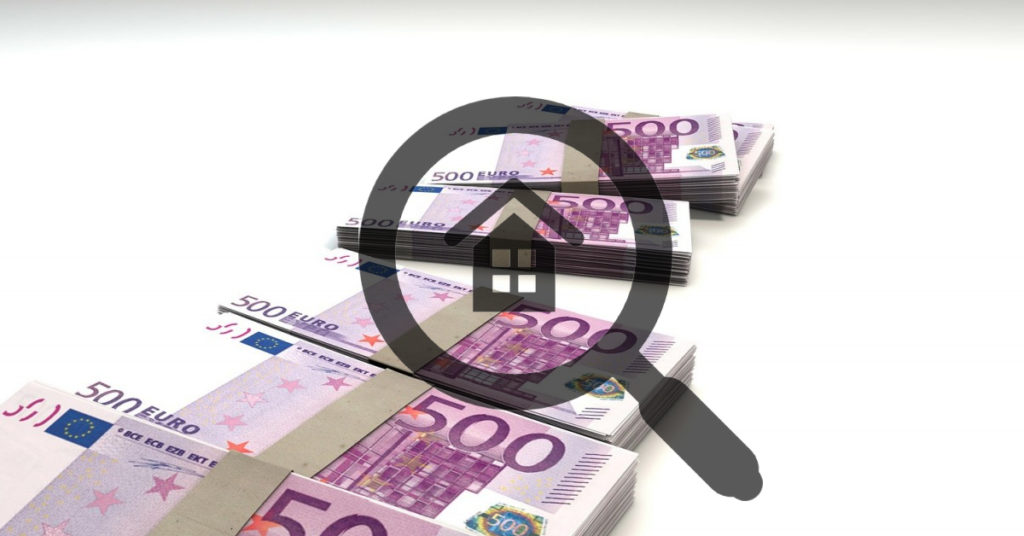 We had planned to claim against the bank for the expenses we paid for the mortgage deed that we signed before a notary in Spain. We have since learned that the Spanish Supreme Court has issued a ruling saying that the costs have to be paid by the client and not the bank, therefore is it worth claiming?

Thank you for your inquiry.

OUR office has actually helped many consumers to recover a significant proportion of the money they paid for these expenses.

Despite all of the publicity, the fact is that this new ruling by the Supreme Court has not changed too to any great extent what the local courts had ruled on, since many of them were not ruling in line with the Supreme Court decision of 12/23/2015, where it was indicated that the taxes should be paid by the bank.

First of all we must state, that we cannot comment formally on the new decision, because up to the time of writing (March 5, 2018) it has not actually been published.

There is only a press release from the General Council of the Courts, saying that the Supreme court has decided that the AJD tax on mortgage should be paid by the client and not by the bank; and the part of the tax (which is minimal) relating to notary expenses by half but these two news decisions have not yet been published.

Secondly, as I pointed out at the beginning, the truth is that the judges of first instance *i.e. the local ones), at least the ones of the courts of Denia and those who know the province of Alicante, have agreed the negation of the clause by which the bank imposed the payment of all expenses to the client.

They agreed that the bank should return the costs of notary, registration and management and registration of the deed, but not the tax AJD, therefore, the ruling of the Supreme Court, Is it sensible or worth claiming?

In accordance with our professional experience, it is still appropriate to claim, because even though it is true that the AJD tax was a big part of the claim, the balance can still involves a significant amount, which on an average loan can exceed €1,500.

In addition, our experience tells us that in case that you are a consumer and that you have not negotiated this clause, your chances of success are extremely high.

Finally, please note that there is, in my view, an obvious intention to discourage consumers affected by this clause, because this ruling has been announced by the media as signifying the end of the claims from consumers, which is not true.

In addition, it has been decided that only one court for each province will deal with all these claims, with the delay that this implies.

The truth is that you can claim for your rights and we encourage you to do so, without risk, and that it is possible that this ruling the Supreme Court may be reviewed by the Court of Justice of the European Union.

This is because according to the dissuasive principle of consumers and users rules, it would be appropriate, from our point of view, to ask the banks to repay all of the mortgage expenses. This could dissuade them from including these abusive clauses, because if they do not do so, and the Courts only make them to pay back part of it, they will continue to include them in their contracts.

If you want legal and court claims advice in Spain, contact us and we will help you.