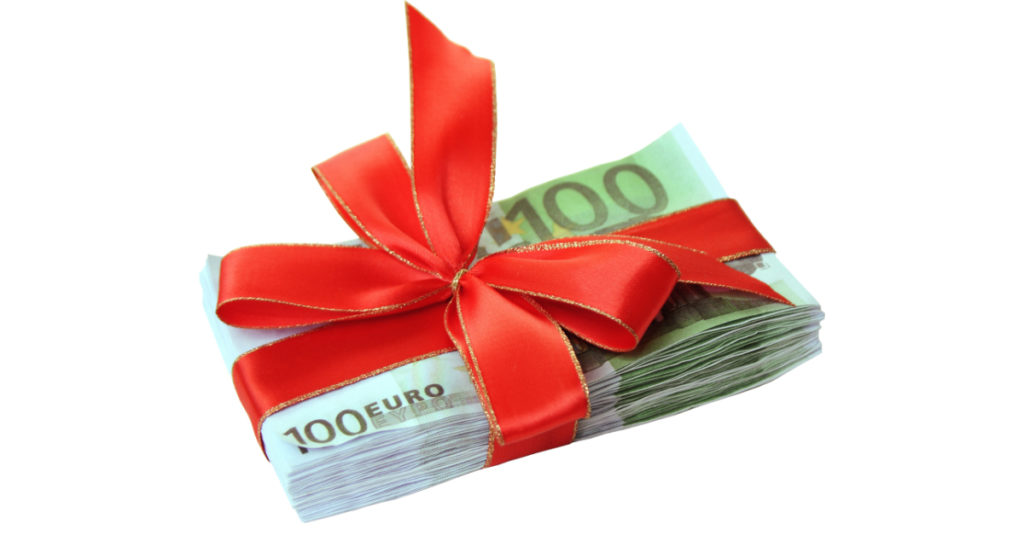 Our office has been 100 per cent  successful in assisting, numerous clients not resident in Spain, but residents in European Union countries,  to get back much of what they paid in Spain, in respect of the Inheritance and Donations Gift tax.

According to earlier legislation, if the heir or beneficiary of an inheritance or gift donation was not a tax resident in Spain, the inheritance or donation tax of the corresponding Region of Spain did not apply (which is usually much more beneficial especially in the case of descendants, ascendants and spouses) and the state or national tax law (with fewer tax advantages) applied.

The judgment of the CJEU of 3/9/2014 said that the application of state tax regulations (less advantageous) to non-residents in Spain (but residents in the Union) involved a discrimination and a restriction on the free movement of capital, prohibited for the European Union Laws.

But now, in 2018, there is a very important new decision, which is contained in the recent ruling of the Supreme Court number 242/2018, which has indicated that this difference in tax treatment is contrary to European Union regulations, even when the affected person (taxpayer)  is resident in a country that is not part of the European Union.

The legal basis of the indicated court decision is that, the imposition of a less advantageous taxation to citizens not residing in the European Union supposes, a limitation to the freedom of circulation and movement of capital as it results in a decrease in the value of the inheritance value, since it is taxed at a higher rate.

According to the Spanish High Court, therefore, the prohibition on restrictions and capital movements, provided in Article 56CE, is applicable to movements not only among member countries of the European Union, also in relation to THIRD COUNTRIES.

Therefore, all those who have paid taxes in Spain, due to a gift or donation or succession, in accordance with the state or national regulations, because they were not resident in Spain, and to whom that the tax benefits of the regional regulations have not been applied, (whether they were residents in a European Union country or not) , they may request the refund of what was overpaid for these taxes, applying now for the tax benefits that could correspond to them as if they were tax residents, which will depend on the fiscal regulations of the corresponding Spanish Region.