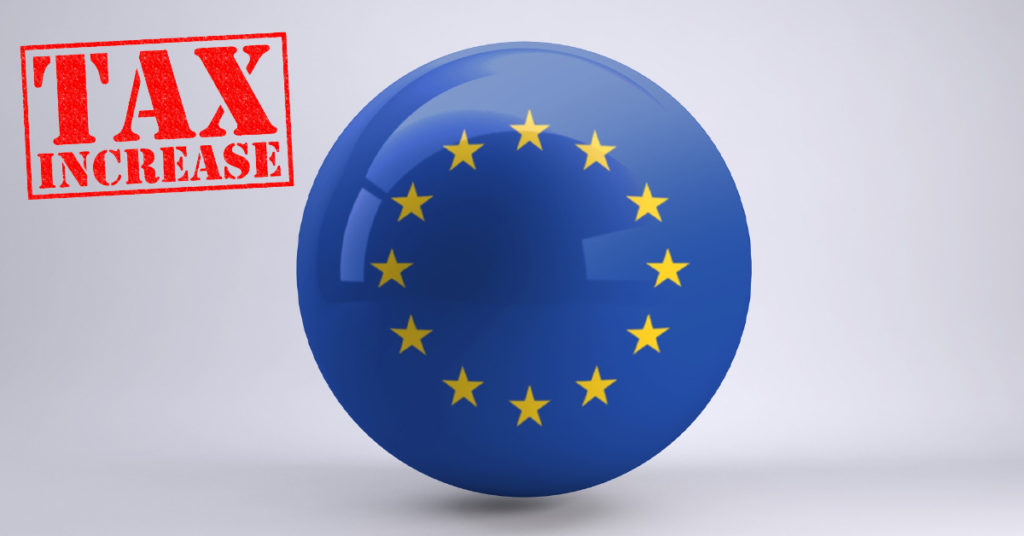 AS was mentioned in a previous article, we are helping many foreigners who paid inheritance and gift or donation taxes in Spain and are residents outside of the European Union, to recover and get back, in most cases, a large proportion of the taxes paid.

This is because the ECJ and the Spanish Supreme Court have declared that the difference in tax treatment between European and third countries citizens is contrary to European regulations as was stated in the judgment of the Supreme Court number 242/2018.

What the Spanish high court says is that making citizens and taxpayers who live outside the European Union pay Gift and Inheritance Tax in accordance with the national scale or law is fiscally very disadvantageous.

If  residents in the European Union pay in accordance with the rules of the different autonomous communities (fiscally much better for taxpayers), this is certainly a limitation to the freedom of movement of capital, as detailed in European laws, as it causes a clear damage and loss in the value of the assets, since higher taxes are  applied to them.

This prohibition on capital movements, provided for in Article 56CE, is applicable to capital movements not only between member countries of the Union, but also in relation to THIRD COUNTRIES.

Therefore, the Spanish legislation when applied to citizens who are not residents of the Union means imposition of a higher inheritance and gift or donation tax than residents, therefore since the decision of the Supreme Court, we can say that this  is discriminatory and contrary to the laws and principles of the European Union.

A few months ago, when we considered the likely consequences of Brexit, we informed our clients that if they wanted to gift a Spanish property to their children, it was important to do so before Brexit, otherwise their children would be likely to pay a higher gift or inheritance tax, because after Brexit they will be residents outside the European Union.

The same was advised to those people who had children, (for example, living in the European Union), who planned to move to third countries.

With this new doctrine from the Supreme Court, in principle therefore, both before and after Brexit, we conclude that if beneficiaries of a donation or a succession live outside or within the European Union, taxes to be paid in gift and succession (and others tax) by residents in the Union and those that are not, must be identical and it is possible to challenge the tax bills which are discriminatory in this sense.

Therefore, if you want to claim the taxes paid by gift or inheritance, if you want to plan your succession, transfer your assets in a tax effective way, etc., contact us and we will help you.