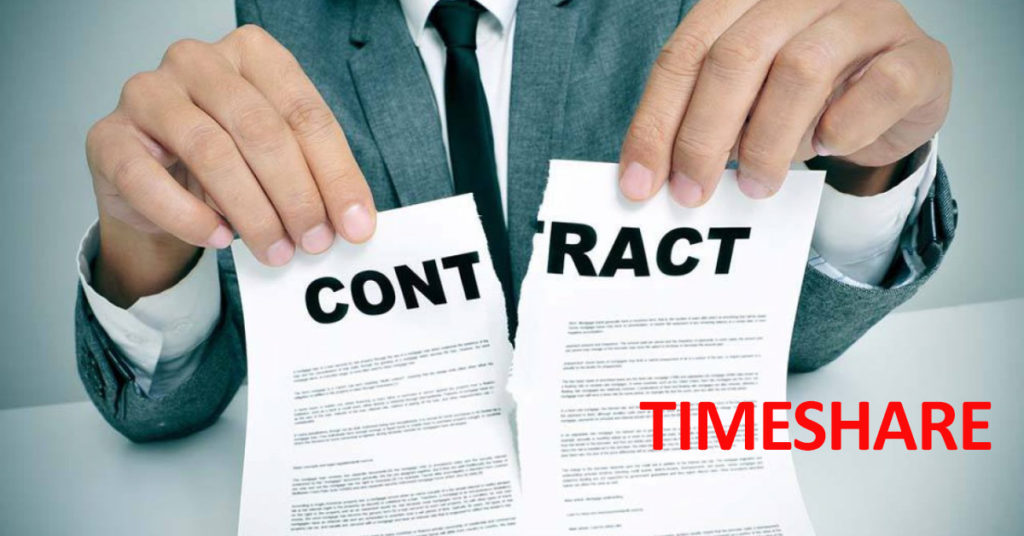 FROM the 1990’s until a few years ago, it was quite common for visitors to Spain (and even expatriate residents) to receive the offers related to contracts for the shared use of immoveable assets or real estate, colloquially known as timeshare contracts.

By means of this type of contract, the buyer acquired the right to enjoy a property for a few weeks each year, in exchange for an initial price and an annual maintenance fee.

Due to the increase in the number of these contracts, Law 42/1998, of December 15 on rights of use of properties in a timeshare basis for tourist uses and tax regulations, (which followed a directive by the European Union) came into force in Spain, and basically it was focused on preventing abuse and protecting the rights of those signing up for time share.

Many of these contracts were entered into with an indeterminate term or length of life, which means that the timeshare right continued during the entire lifetime of the acquirer, and consequently also the obligation to pay the annual fees, without the possibility of terminating the contract.

This Law 42/98 established the maximum term that these contracts could have, which would be from three to 50 years which means that timeshare contracts signed with an indeterminate duration can be declared null and void as they are abusive and against this Law.

The Law also introduced a period of withdrawal and a right to terminate the contract in favour of the consumer.

The withdrawal period exists in all timeshare contracts and it is 10 days from the signing of the contract, so during this period the acquirer can terminate the contract without justification if they so wish.

This means that as long as the contract does not reflect this information, the acquirer will have a three-month resolution right during which the contract can be terminated by them.

And, in addition to all this, if advance payments have been made both during the withdrawal period and during the period when the client has the right of resolution, the acquirer will have the right to ask for the refund of  double the amount involved thus recovering twice the money paid.

If you have a timeshare contract in Spain and you want to terminate it, so that you have the chance of receiving double what you have paid and want to receive legal advice from expert layers, contact us and we will assist you.