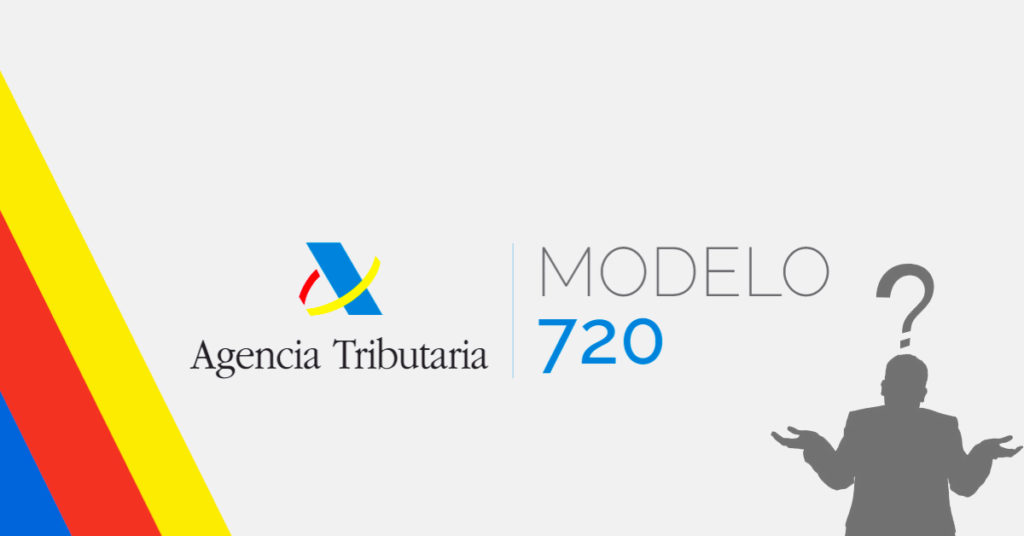 FROM the year 2013, both Spanish and foreign nationals who had fixed their fiscal residence in Spain and and owned or had rights to property located abroad which exceeded €50,000 when valued together, had to submit a 720 form annually to the Tax Agency.

Assets or rights abroad had to be declared in detail, including their value. Failing to send the form or providing false information incurred penalties ranging from €1,500 to 150 per cent of the value of assets..

Spain’s Tax Agency aimed to make sure tax bills were being paid by those domiciled in Spain under the rules. Many of those tax residents have been surprised when they were handed high penalties for not submitting this form when many did not know they had to.

Last month ( December 2018)  however, Spain’s National Court ordered the Tax Agency to publish a European Commission report from February 15 2017 which claimed the Declaration of assets located abroad, using the 720 form, could be illegal. The European Commission stated the declaration was disproportionate for two reasons.

Firstly because it imposes disproportionately high penalties in comparison with those imposed for the same reason on the declarations of assets located within Spain.

And also because the Spanish Tax Agency can exchange information with other countries about taxpayers. The proof of this is that no other Member State of the European Union or its closest partners use a similar instrument or penalty system. For these reasons, the Commission considers that five fundamental freedoms have been violated: the free movement of persons, workers and capitals, the freedom of establishment and the freedom to provide services.

Therefore, the Spanish Government could be forced to reform the 720 form declaration or even to abolish it, as the law of EU member states cannot contradict European Union Law or the rights​that it protects. At this point, the Spanish Government does not planto amend the law, reduce the amount of the penalties, or eliminate the obligation to make this declaration. It is likely that the European Commission will take the case to the High Court of Justice of the European Union.

However, for the time being, the obligation for tax residents in Spain to declare assets located abroad through the form 720 is still in force, as the report issued by the European Commission does not create any obligations for Spain.

If you are a tax resident in Spain and an owner of assets abroad and you have not made this declaration and wish to do so, or if you need to do so for the first time as you recently acquired assets located abroad, or if you have received a fine for no submitting this form, contact us and we will help you.