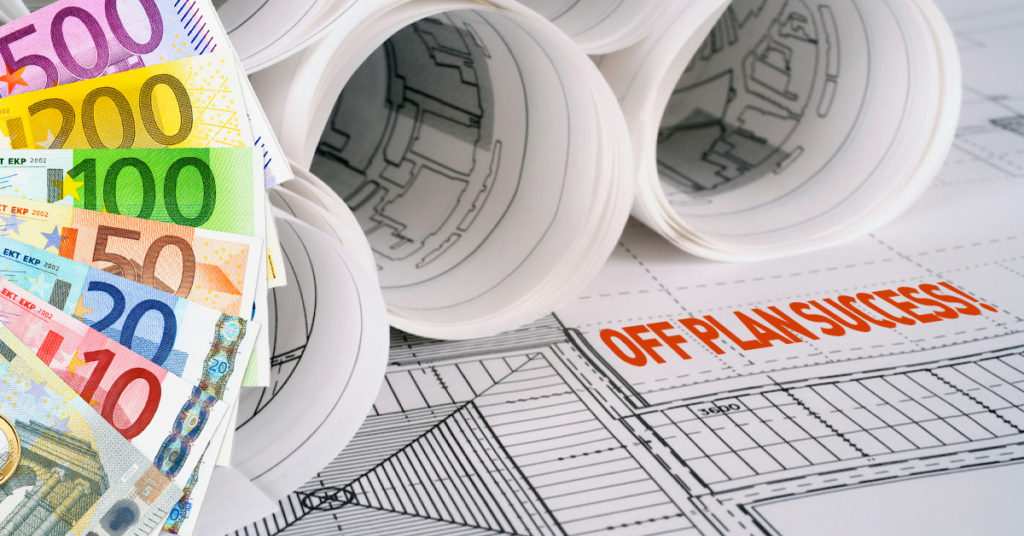 IN today’s article we want to share with our readers the success that we have had in obtaining refunds of Spanish off plan property deposits initially lost due to the disappearance or liquidation of the developer.

Fortunately, our office has been able to help dozens of people affected by this type of loss caused by the developer not completing the property and we have already been able to recover hundreds of thousands of euros for our clients.

Our latest success has been in respect of claims on behalf of those who purchased in the residential area of Santa Ana del Monte, promoted by the developer Herrada Del Tollo Sl, which became insolvent.

Happily we are successfully recovering money paid by our clients through the court action against the BBVA Bank and the Sociedad De Garantía Reciproca De La Comunidad Valenciana (SGR), as shown by the recent Court Decision Order issued by the court of first instance nº 5 of Alicante, in the court process 686/2017, after recognition of its responsibility by BBVA.

The SGR and BBVA are responsible for returning the money paid to this developer, because they granted general policies to guarantee the money paid by buyers off plan in this complex, in accordance with law 57/68.

In addition, those affected in Santa Ana del Monte usually paid their deposits and partial payments of the price into the bank account that the developer, Herrada del Tollo SL, held with BBVA, which means that in these cases BBVA has a double responsibility for paying back the deposit and money paid, as:

2) In accordance with the law 57/68, article 1, second condition, the bank must make sure before opening  the special account to receive these funds that the deposits paid by the buyers were properly guaranteed as required by  law.

Therefore, if you have lost money in the purchase of a property off plan, in the complex of Santa Ana del Monte (due to be built by Herrada del Tollo) or any other development in Spain, contact us and we will help you.

We are experts who will only charge you if you win, once payment is made and generally our expenses will be paid by the other party, so it is possible for you to recover all of the money paid together with interest.