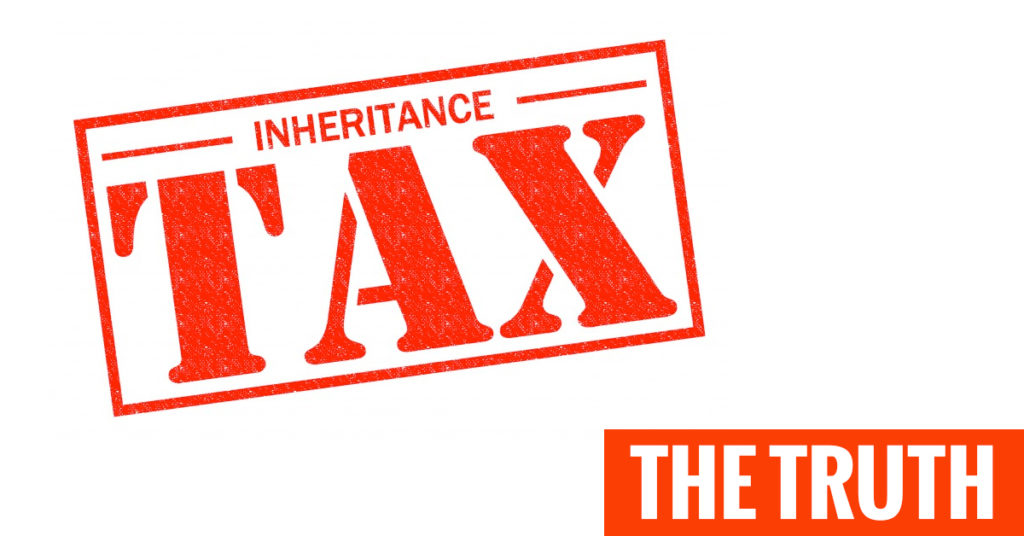 THE relationship between the deceased and the heir or beneficiary is very important in the Spanish inheritance system.

Spanish Law regarding inheritances recognises that some close relatives have the absolute right to inherit (e.g. children, parents, and spouses) but if you are not a Spanish national, you may be able to avoid the application of the Spanish Law.

From a fiscal point of view, for tax purposes, the relationship of kinship can give many tax advantages.

The Spanish national inheritance tax law foresees certain tax benefits in the Inheritance Tax (IHT), depending on how close the relationship between the deceased and the beneficiary may be (the closer it is, the higher the tax benefit and tax reduction).

The reduction by kinship established in the national law can be improved by the rules of the Autonomous Communities, as for example in the case of the Valencian Community the tax reductions by kinship are much higher than those allowed under national law.

In addition, it should also be considered that for this tax, a factor must be applied that may increase the amount to be paid depending on how close the relationship is and what the worth of the pre-existing assets of the heir may be.

This also means that, when paying taxes, very important differences can arise between two heirs in respect of the same inheritance, depending on their relationship with the deceased.

For example, in the case of stepchildren for tax purposes, the children of the spouse are considered descendants by affinity and are part of Group III which is recognised in national law.

In the Valencian Community however there is no specific tax reduction for this group, so the only reduction applicable (as established in the national law) is €7,993.46 while the members of Groups I and II, mainly consisting of direct descendants, ascendants and spouses, can enjoy a reduction of €100,000.

Besides that, the coefficient factor for Groups I and II is between 1 and 1.2 per cent whilst for group III it ranges from 1.5 to 1.9 per cent, which means that the amount to be paid may become 90 per cent higher when compared to that due from natural children.

These percentages can be even higher if the spouse who is the natural parent of the child dies before the spouse who is not a biological parent, then the stepfather and the stepchild, according to Spanish Tax Authorities, will not be considered stepfather and stepchildren any longer and will be treated as strangers or non-relatives, which would see than categorised n Group IV.

This group has no rights to receive any kind of reduction or tax benefit by kinship and in addition, even higher factors are applied. But this interpretation has been reviewed by some court decisions.

In any case (and to avoid paying high inheritance tax), one of the best solutions is to plan how the inheritance will be distributed through the creation of a Will witnessed by a notary

In such a Will, you can set up in Spain a kind of Trust, (called in Spanish Law fideicomiso), in order to minimise inheritance tax, so if the biological parent passes away he or she first leaves the assets to the spouse (step parent).

Then the step children can inherit from the remaining relative, paying taxes as if receiving the assets from his/her natural parent, which is an important tax benefit.

If you have properties or assets in Spain and are interested in leaving the assets to your stepchildren in a tax efficient way and you want expert legal advice on this, contact us.