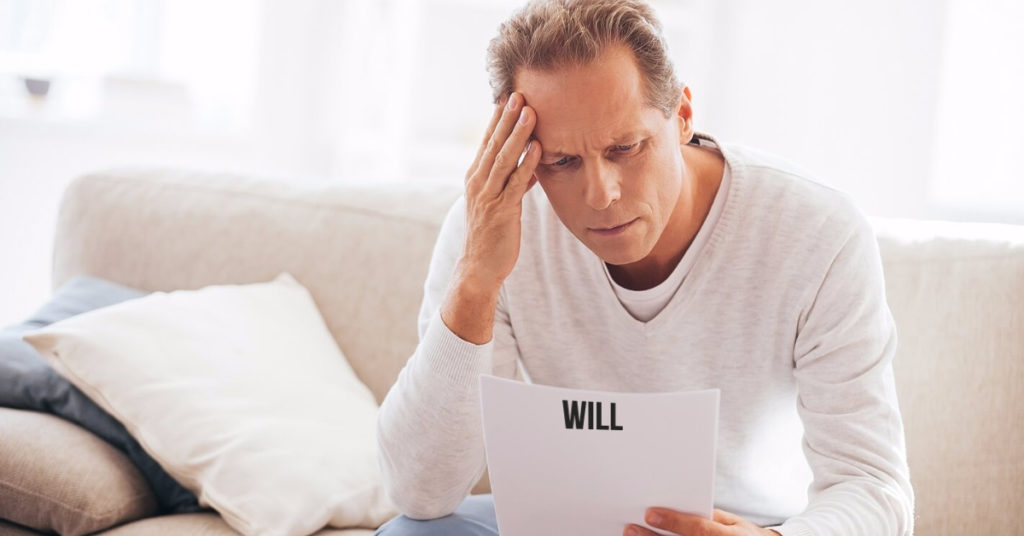 Shortly before his death my father changed his Spanish will, making a new one whereby he left his entire estate to the person who looked after him.

We are of the opinion that my father did not intend for this to be done and that he may have been forced into creating the new will.

My father did not speak Spanish. So is it possible to contest the Spanish will if it is written only in Spanish and if nobody translated it? Thanks for your help.

Thank you for your inquiry.

In principle we must say that if the Will which you refer to that was signed in Spain:

.- if made before a Spanish public notary, by a foreigner (expatriate),

.- in this case, your father, the Spanish law establishes some requirements that must be taken into account. Regarding the language of the document, and the need of the notary to make sure that the testator understands the document that he is signing and its content.

Thus with regards to the language of the testament, article 684 of the Spanish Civil Code says that:

“When the testator presents his will in a language that the Notary does not know, the presence of an interpreter, chosen by him, will be required, so that there will be a full translation of the testamentary disposition to the official language used by the Notary in the place of execution. The instrument will be written in both languages ​​indicating which has been used by the testator.”

Similarly, the notarial regulation, in its article 150 states:

“In the case of foreigners who do not understand the Spanish language, the Notary will sanction the public instrument provided that he/she knows the language of the foreigner, and confirms in the document that he or she has verbally translated its content and that it is faithfully reflected in the public instrument.

The document may also be produced in a double column in both languages, if so requested by the foreign grantor.

When one or any of the grantors do not have sufficient knowledge of the language in which the public instrument was worded, and the Notary cannot communicate its content, the intervention, of interpreter will be required, who will be a person designated for that purpose by the grantor who does not know the language, … “

In light of the above, we can say that:

.- it seems that Article 684 of the Civil Code, requires in the case of WILLS, that the Will should be drafted in double column. In the Spanish language and in the language used by the testator.

.-On the other hand, article 150 of the notarial regulation, which is not specific to wills, but deals with notarial instruments (documents) in general, indicates that if the notary speaks the language of the grantor he / she will be able to translate it verbally, but it must stated on the document that the verbal translation has been made by the notary. It also contemplates the possibility of producing the document in a double column (two languages), or the use of a translator or interpreter.

If in the case that you indicate, your father did not speak Spanish, and there is no evidence in the will that the notary had translated it into the testator’s language, there does not appear to be evidence of the use of an interpreter or translator and it is not written in a double column, we understand that you can challenge and contest the validity of the will, as it does not comply with the aforementioned legislation.

If you want to challenge a Spanish Will or a Will in Spain, or defend its validity against a challenge, contact us and we will help you.

You can find more information about How to Contest a Will in this link: White Baos Service: Challenge a Spanish Will.