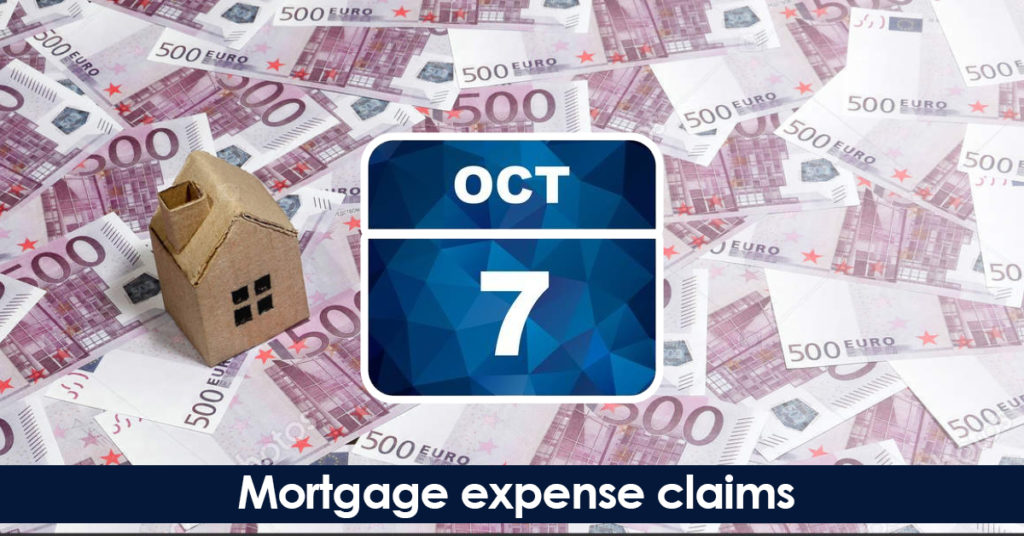 TAKING legal action to claim for a debt cannot be exercised at any time, as there will be a statute of limitations, after which the right to claim is lost.

The general term for exercising personal actions used to be 15 years, but the Law 42/2015 of October 6, 2015, reduced this period down to only five years. However, in order not to prejudice the rights acquired prior to the entry into force of that Law, the transitionary provision V established that all personal legal actions that were extant before the modification of the law, will be governed by the provisions of article 1939 of the Civil Code, which basically means that the previous obligations, although they would still be subject to the limitation period of 15 years, the deadline for the claim will be five years from the entry into force of the new Law, which was on October 7, 2015, one day after its publication.

The situation for each action would be considered as follows:

– Legal obligations created from October 7, 2015, have a deadline in accordance with the new term of five years.

Does this mean that if your mortgage was entered into between 2005 and 2015 you will lose the possibility to claim October 7, 2020?

There are currently two judicial interpretations:

It is important to remember for these purposes that the action for declaration of nullity of the clause, which is different from the action for claiming the refund of the costs unduly paid, has no time limit to be claimed for, which in turn means that we would NOT have a time limit to claim.

However, some Appeal Courts recognise a second interpretation, which consists in considering that the nullity and claim actions for the refund of the money are independent, and therefore, the deadline of the action to claim for the refunds of the money, starts from when the mortgage expenses were paid at the time of signing the mortgage, and not when the nullity of the clause was declared.

This interpretation implies that what it has explained above regarding the statute of limitations would be fully applicable and on October 7, 2020 many potential claims for mortgage expenses will become statute barred.

Although we do not support the second interpretation, it will be the Spanish Supreme Court or the ECJ who will set the definitive criteria to be followed. However, the best way to avoid the risk of loss is by exercising your right to claim, if your mortgage was signed between 2005 and 2015, and present the court claim before October 7, 2020.

In White Baos we have a long experience in claims against bank abuses, so if you want to recover the mortgage expenses that the bank made you unreasonably pay, contact our expert lawyers, and we will help you, as we represent our clients in courts of all of Spain, especially those in Costa Blanca, Alicante, Valencia, Murcia, Ibiza, etc.