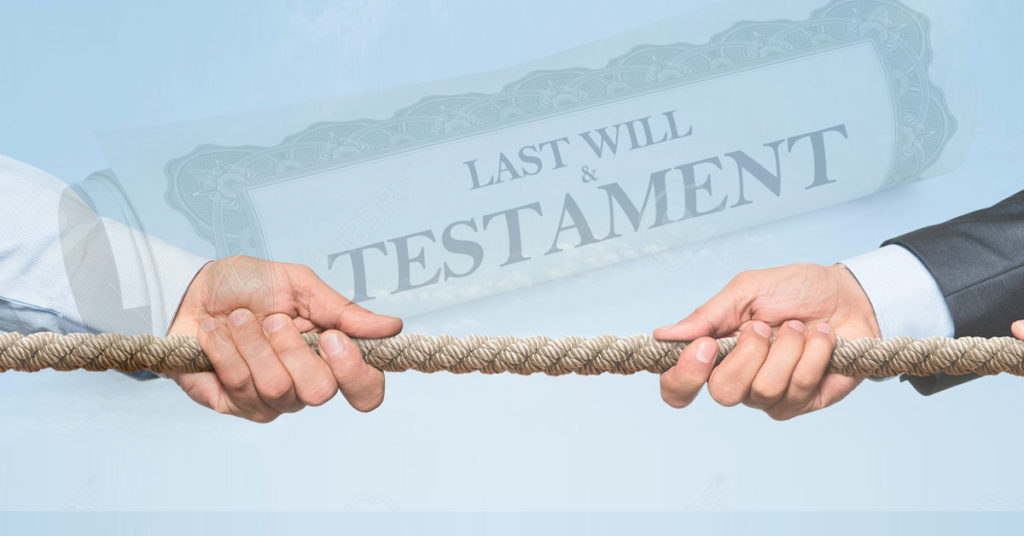 About 1 year ago, we published an article entitled “ Challenging and contesting a Spanish will granted by a foreigner in Spain. Does Spanish or foreign law apply to the succession ? ”.  As a result, we were engaged by a certain Mrs. M to represent her legal interests. And we filed a court claim on her behalf.  This recently concluded with the Will granted being successfully contested, recognizing our client’s rights as daughter of the deceased.

The key legal discussion in this court case was to establish which was the applicable law to the succession:

.- English Law (law of the nationality of the deceased) or

– Spanish law, (the law of the country where he was domiciled).

Our claim was that the applicable law to the succession was the Spanish Inheritance Law; and therefore, our client, the daughter of the deceased, was entitled to inherit as a forced heir, 2/3 of the assets.

Under article 9.8 of the Spanish Civil Code, the applicable law to an inheritance is the national law of the deceased; which was in this case, the law of England & Wales.

However, the law in England & Wales states that in relation to:

.- moveable assets, the law of the country of domicile of the deceased should apply (in this case that was Spain). In this case, the estate was only moveable assets: bank accounts and deposits. Therefore, the English law of the deceased nationality was renvoi or re-sent to the applicable Spanish Law for succession. As Spain was the country of domicile of the deceased.  Therefore, my client, the only daughter, had a right to inherit 2/3 of the estate, independent to her father’s wishes or what he had stated in his Spanish Will.

.-Should the estate have included immoveable assets (Land or buildings), then the law of the country where the property is located would normally apply; unless there were properties in various countries.

As stated in our previous articles regarding contesting and challenging a Spanish Will, this renvoi from English to Spanish Law, is accepted by the Spanish Courts. But only if the principles of universality and unity of the inheritance are respected. Which in this case they were, with Spanish law being the only law to govern all the assets of the deceased.

Therefore, if you or someone you know, want to contest, challenge or dispute a Spanish Will, or you want to make sure that your Will could not be contested or challenged, we can assist you. Contact Us.